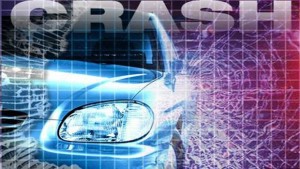 According to the Missouri State Highway Patrol crash report, Stewart was traveling east on Route D, half a mile west of Bush Creek Road, when he ran off the right side of the roadway. His vehicle then struck and embankment and overturned several times before landing on the passenger side.

Stewart was transported by ambulance to University of Missouri Hospital for treatment of serious injuries.

He was reportedly wearing a seatbelt at the time of the crash. 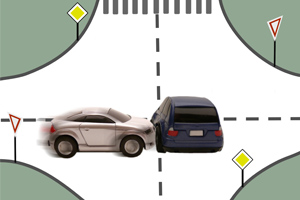 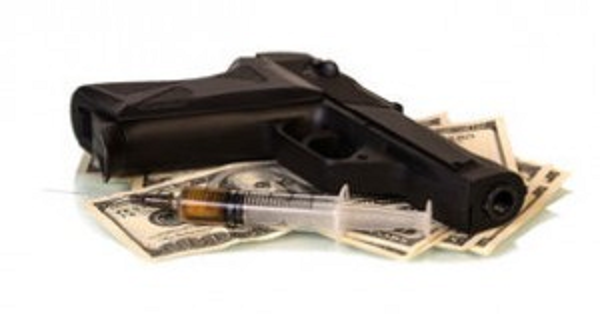