The Operation C.A.R.E. and the 20-Mile Trooper enforcement projects will be on display over the weekend. Click to hear KMZU’s Bob Allen talk with Lieutenant Scott Meyer of Highway Patrol Troop H:

Meyer says the programs are in response to the last hurrah of the summer for some Missourians as Labor Day weekend is considered the last holiday of the summer season. According to Meyer, every available trooper will be out patrolling the roads starting Friday.

Meyer believes the initiatives work but there is always room for improvement.

According to Hotz, one person was injured or killed in traffic crashes every 8.9 minutes over the holiday weekend last year and troopers made 190 arrests state-wide for driving while intoxicated. 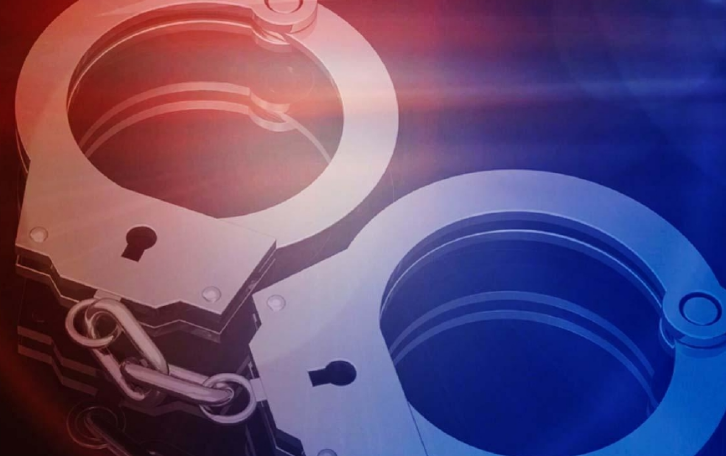 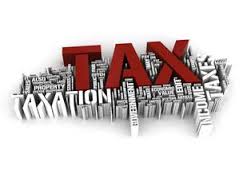