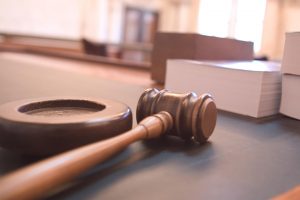 KEYTESVILLE, MO – A man who plead guilty to arson early last year was back in court for a probationary hearing.

According to court documents, Brandon True, 41, of Kirksville, appeared in Chariton County Court Thursday morning in response to a probation violation hearing. True was released from custody after being ordered to wear a SCRAM bracelet that detects alcohol content, and complete a treatment program. True admitted last year to setting a 2014 fire in Kirksville. No one was injured during the incident. 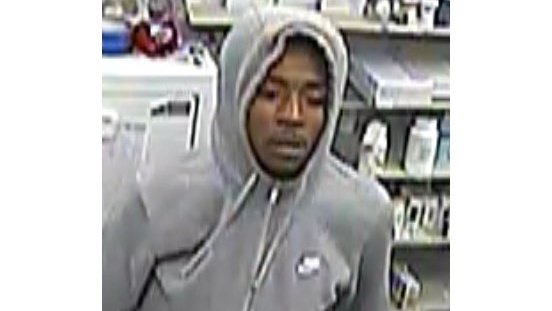 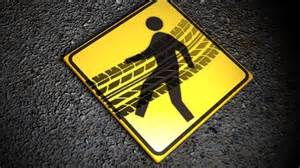 Woman is fatally struck by car in eastern Missouri 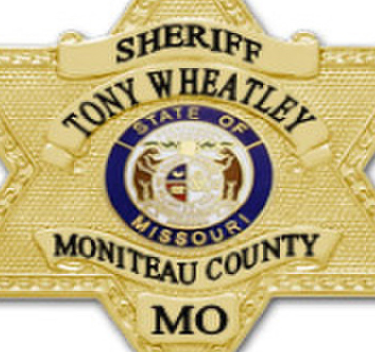 Assault investigation leads to seizure of drugs in Moniteau County