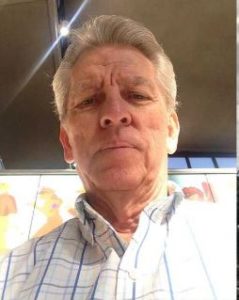 Three Orrick church-goers fell victim to a fraudulent scheme concocted by a friend and congregation member.75-year-old Harold Eugene Oliver of Orrick attended Orrick Christian Church for approximately four years, over which he began to convince others attending the church to invest with him in exchange for gold. The investment was entirely fabricated and Oliver continued to gain more money from his victims with more fabricated excuses. According to the probable cause statement Oliver garnered over 43-thousand dollars from one woman. He would tell his victims that he needed funds in addition to their up-front payment to sort out paperwork, pay shipping expenses, or many other excuses. Oliver is facing three felony charges of stealing. Currently he is not in custody. If anyone has information as to Oliver’s whereabouts they should promptly contact the Ray County Sheriff’s Department. 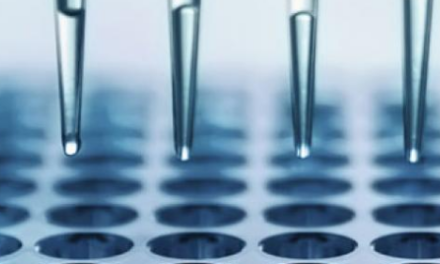