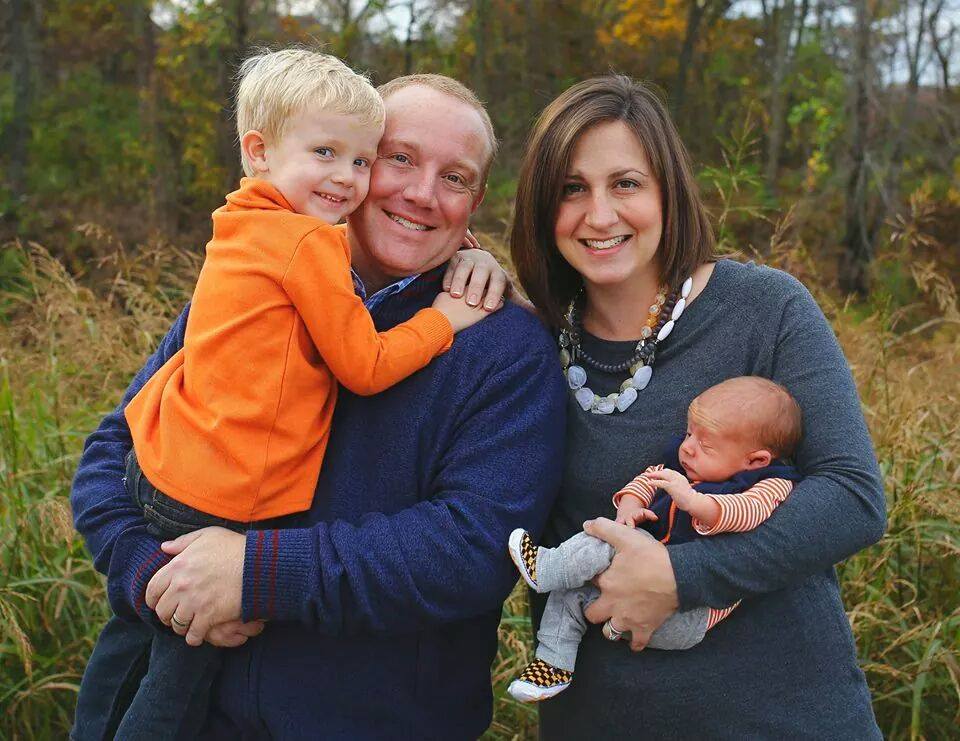 For the full interview with KMZU’s Outstanding Citizen Doug Cowan, click play below: 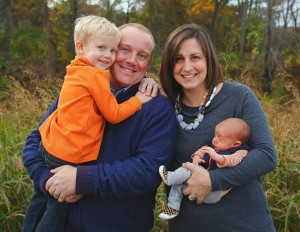 INDEPENDENCE, Mo. — While some spend their days dreaming of standing on a stage with flashing lights, or becoming the president of a multi-million dollar company, a boy in Independence dreamed of helping others. Now, Doug Cowan works as president and CEO of the Community Services League, servicing multiple counties in west-central Missouri.

Doug was born in Independence, Missouri, where he grew up and went to high school. After graduating from Truman High School, Doug moved to Columbia to attend the University of Missouri.

“A couple of years after graduating, I married a woman that was my high school sweetheart,” Doug said.

Katie and Doug Cowan bought a home in Independence to build a life together. During this time, Doug was working with a consulting firm.

“That took me on the road quite a bit,” Doug explained. “It was a great job, a great opportunity … I did nationwide work, but five or six years into that job, I kind of got tired of doing a lot of travel and commuting back and forth.”

As the stress of the current job began to wear down on Doug, he made the decision to do something different, with a very specific direction in mind.

“I’d love to do something closer to home, have a significant impact on our local community, and try to lend the skills and talents that I had to making an impact on people’s lives.”

Doug began looking for an opportunity in eastern Jackson County. He knew he wanted to remain close to Independence and his wife, but find something that would allow him to serve a large number of people.

As he searched for the right opportunity, Doug saw a growing need for good in the community. He said as he grew up, he realized there was positivity in the world around him, and he wanted to be a part of that. Even living in a larger metropolitan area, he knew achieving community involvement was possible.

“Even though Independence is a city of about 120,000 people, we love just walking down our streets and waving at our neighbors. We run into people on the Independence Square … I mean, it was the same thing in Columbia too,” Doug said. “If you want to, you can make a big town feel very small.”

Doug began to get involved at Saint Mark’s Catholic Church. He became involved in various ministries and activities, many of which dealt with the youth.

“People need role models. They need people in life that help to show them a good way to be,” Doug explained. “I think we can all look back on our life and reflect on people that were a positive influence, and so sometimes you have to step outside of yourself and say, ‘here’s an opportunity for me to be that positive influence in somebody’s life.'”

He said with the “wheels in motion” following his work with the church, he was ready to take on something larger. Doug eventually became a Director of Development at the Community Services League, which had expanded to ten offices throughout Jackson County.

“It gave me the opportunity to head the organization’s fundraising efforts, which at that point, really just opened a whole new world,” Doug reflected. “One of the great things about working in a non-profit environment is I don’t think I had a clue about how many organizations are out there designed to help our community be stronger.”

As he continued work with the Community Services League, he saw members of less fortunate communities working together. Doug said he had the opportunity to meet great and amazing people over the years that have showed him the greatness in life.

Doug Cowan currently works as the President and CEO of the Community Services League. He said each day is just as much a blessing as it was when he first began. 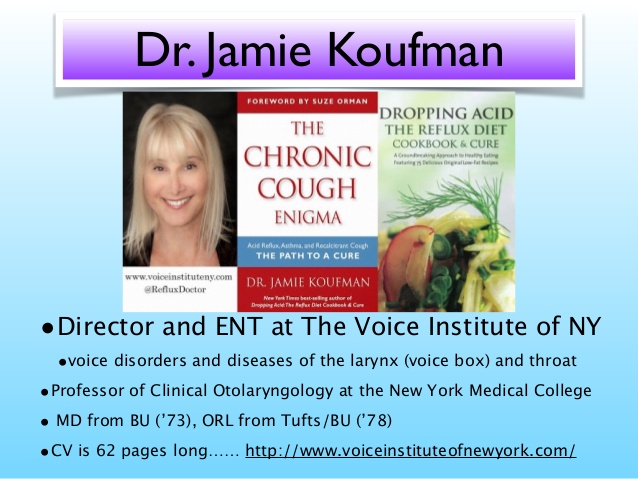 Expert explains the affect of acid reflux on your respiratory system 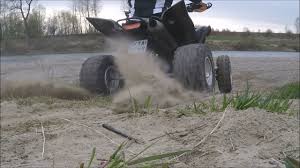 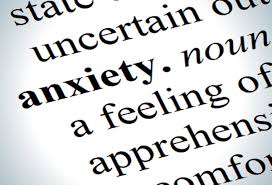 Anxiety: The facts about diagnosis and treatment for the disorder that’s gripping the nation