An Overland Park resident pled guilty in federal court Tuesday to a bank fraud scheme that cost her employer nearly $400,000.

Tammie Lynn Cowell, 37, waived her right to a grand jury and entered a guilty plea to U.S District Judge Gary A. Fenner.

Cowell is facing up to 30 years in federal prison and a fine of 1 million dollars.  A sentencing hearing will be scheduled. 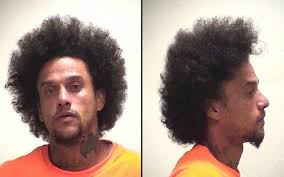 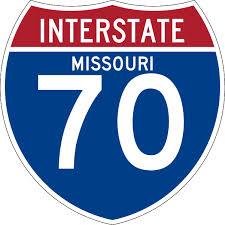