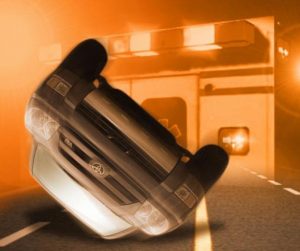 The crash report from the Missouri State Highway Patrol indicates that Cole M. Collins, 21, of Lentner, was driving the southbound UTV on private property, three tenths of a mile west of Route A at 12:44 a.m. Saturday.

Collins reportedly lost control of the vehicle while going down a hill, causing the UTV to overturn.

Both Collins and a passenger, Shelby L. Sires, 20, of Moberly, suffered serious injuries, while a second passenger, Sidney J. Wear, 22, of Shelbina, sustained moderate injuries. According to the crash report, all three occupants were not wearing seat belts at the time of the crash.

All three were taken by ambulance to University Hospital for treatment. 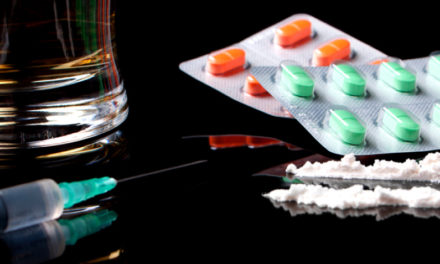 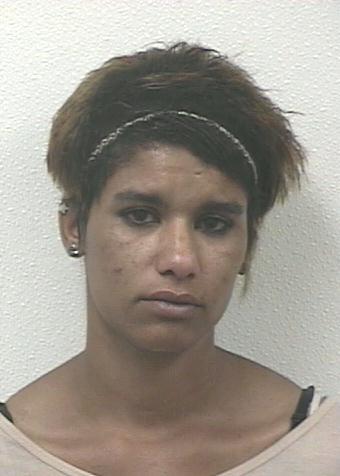 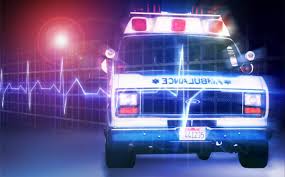