Boone County Circuit Judge Gary Oxenhandler has announced he will stand by his ruling in the case against Mark Woodworth.  Click to hear KMZU’s Kristie Cross talk to Woodworth’s attorney Robert Ramsey:

Woodworth has been convicted in the murder of Chillicothe resident, Cathy Robertson, and is currently serving a life sentence.  It is Oxenhandler’s opinion that he was wrongly convicted.  “Under the Supreme Court’s rules, he had 30 days to either amend his order or reject it,”said Ramsey,”If he had failed to rule on it within those 30 days, it would have been overruled.  He’s a very careful and deliberate judge.  I’m sure that he reviewed all of the briefs, objections, and our reply before reaching his decision.”

Ramsey says, if given the opportunity, he will be presenting new details related to the events that occurred. 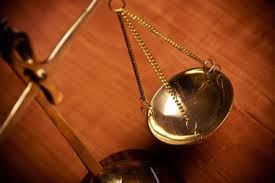