WASHINGTON (AP) – Manny Pacquiao is a knockout in the nation’s capital. The boxer who has won eight world titles – and has been elected to Congress in his native Philippines – received the royal
treatment on Capitol Hill on Tuesday. Pacquiao was walked across the floor of the Senate by Nevada Sen. Harry Reid, himself a former boxer, and was scheduled to meet with President Barack Obama in the afternoon. Pacquiao campaigned for Reid during the Democrat’s recent
successful re-election bid. Pacquiao is promoting his next fight, against Shane Mosley on May 7 in Las Vegas. 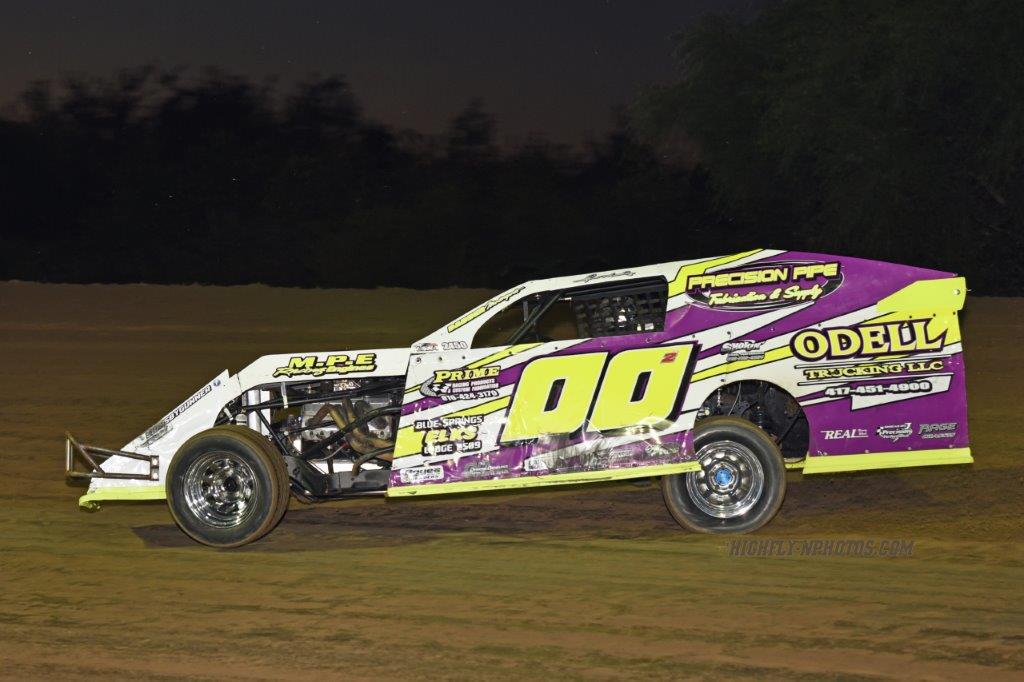