Support crews gathering near the Waverly bridge waiting for teams to arrive.

The Missouri American Water MR-340 Endurance Race kicked off in Kansas City this morning.  Over 300 man-powered watercraft hit the current around 7 o’clock Tuesday morning.  At the Waverly check point around 4 that afternoon there were several dozen vehicles on hand waiting for paddlers to float by.  Mr. and Mrs. Buesing came all the way from Ann Arbor, Michigan to serve as ground crew for their daughter’s 3-person team.  As support staff Jeanette Buesing says their assignment is to stay on dry ground… 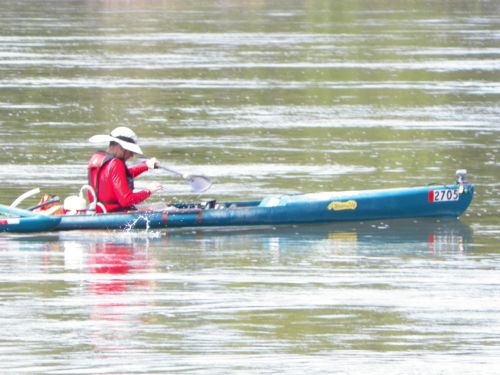 The race consists of single and multi-person watercraft.

Also on stand-by are Julie Asher and Rachael Vogelsmeier who are traveling the roadways to assist Matt and Dewain Vogelsmeier.  As her first year to participate Rachael says it’s pretty easy to describe the entertaining experience so far….

While those in the boats are paddling non-stop while they’re on the water, Asher says the assignment on ground keeps the process moving…

The MR340 is a 340-mile endurance race from Kansas City to Saint Charles.

Participants are allowed 88 hours to complete the 340-mile course. There are nine checkpoints along the route where paddlers are required to sign in and sign out.  The early racers are expected to arrive at the finish point in Saint Charles, Missouri on Thursday morning. 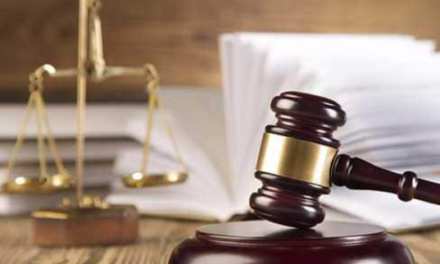 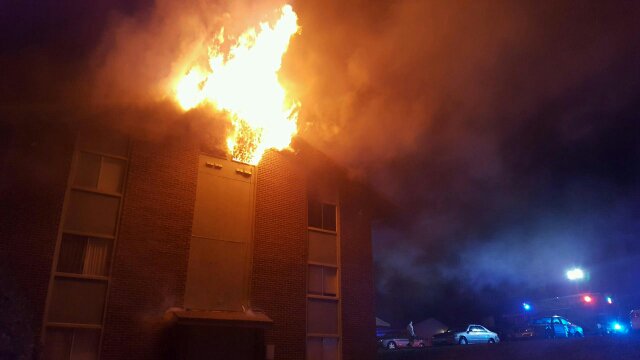 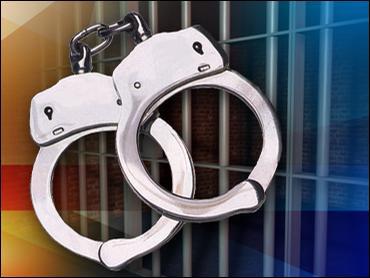