The honor goes to Coach Phil Willard and his family.  The parade will be held Saturday, November 17th, at 10:00 a.m.

Press Release from the Chillicothe Area Chamber of Commerce

“It is going to be a great parade this year,” stated Lindy Chapman, Executive Director of the Chillicothe Area Chamber of Commerce. “We have heard from so many people who love the parade theme of “Miracle on Washington Street” and think it will be great way to showcase their business or organization.”

The Grand Marshals this year are Coach Phil Willard and his family. “Phil has put so much time and effort into this community – most recently with the fundraising for and construction of the new high school stadium – that the committee felt he should be recognized. And of course, his family is a large part of what he has accomplished,” according to Brian Wills, Parade Committee member.

Phil Willard grew up in Chillicothe, son of Lorene and Leroy Willard. After college, he coached in Moberly and Kearney before returning home to Chillicothe to continue his teaching and coaching career at Chillicothe High School.

In addition to the local football accomplishments and activities for which he is so well known, Willard has contributed to the Chillicothe and athletic community in many different ways during the 20 plus years he and his family have lived here. He is a current member of the Grand River Area Family YMCA Board of Directors, the Missouri Football Coaches Association Board and the Hall of Fame Board of Missouri Valley College, his alma mater. He has also been a long time coach of youth basketball and baseball teams. Willard was involved with the Missouri Athletic Directors Association Board and the Alumni Board of Missouri Valley College.

Willard’s wife, Debbie, is a Kindergarten teacher at Dewey School and their children, Andri, an 8th grader, and Jack, a 7th grader are all involved in many different ways throughout Chillicothe. The family attends the Chillicothe United Methodist Church, where they are active members.

The parade will begin at 10:00 am on Saturday, November 17th and will include floats and entries from many different organizations, youth groups, churches, businesses and individuals throughout Chillicothe. A number of bands or musical groups from around the area will also be involved as a part of the parade, including the Chillicothe High School Marching Hornets and the Chillicothe Middle School 7th grade and 8th grade bands.

Several special entries will again be participating in the parade this year, relates Chapman. “We are so happy to have KC Wolf, official mascot of the Kansas City Chiefs, sponsored by Trenton Coca-Cola Bottling and Sluggerrr, official mascot of the Kansas City Royals, sponsored by the Chillicothe’s Pepsi Cola Bottling Company. We are thankful that many local businesses have been so generous to help bring these wonderful additions to our parade back to Chillicothe this year,” states Chapman. “We are also happy to welcome again the Marching Falcons from Kansas City, sponsored again this year by Investors National Bank.”

Parade judging will take place during the parade, with the announcement of the winners to follow on Saturday afternoon. Entries will be judged in the following categories: Business entries, Non-Profit Group or Organization entries and Youth Organization entries.

Letters detailing parade number and lot location will be mailed later this week to those who have entered. Please remember all entry forms must be full completed, including contact information and description of what is to be announced about the entry during the parade. 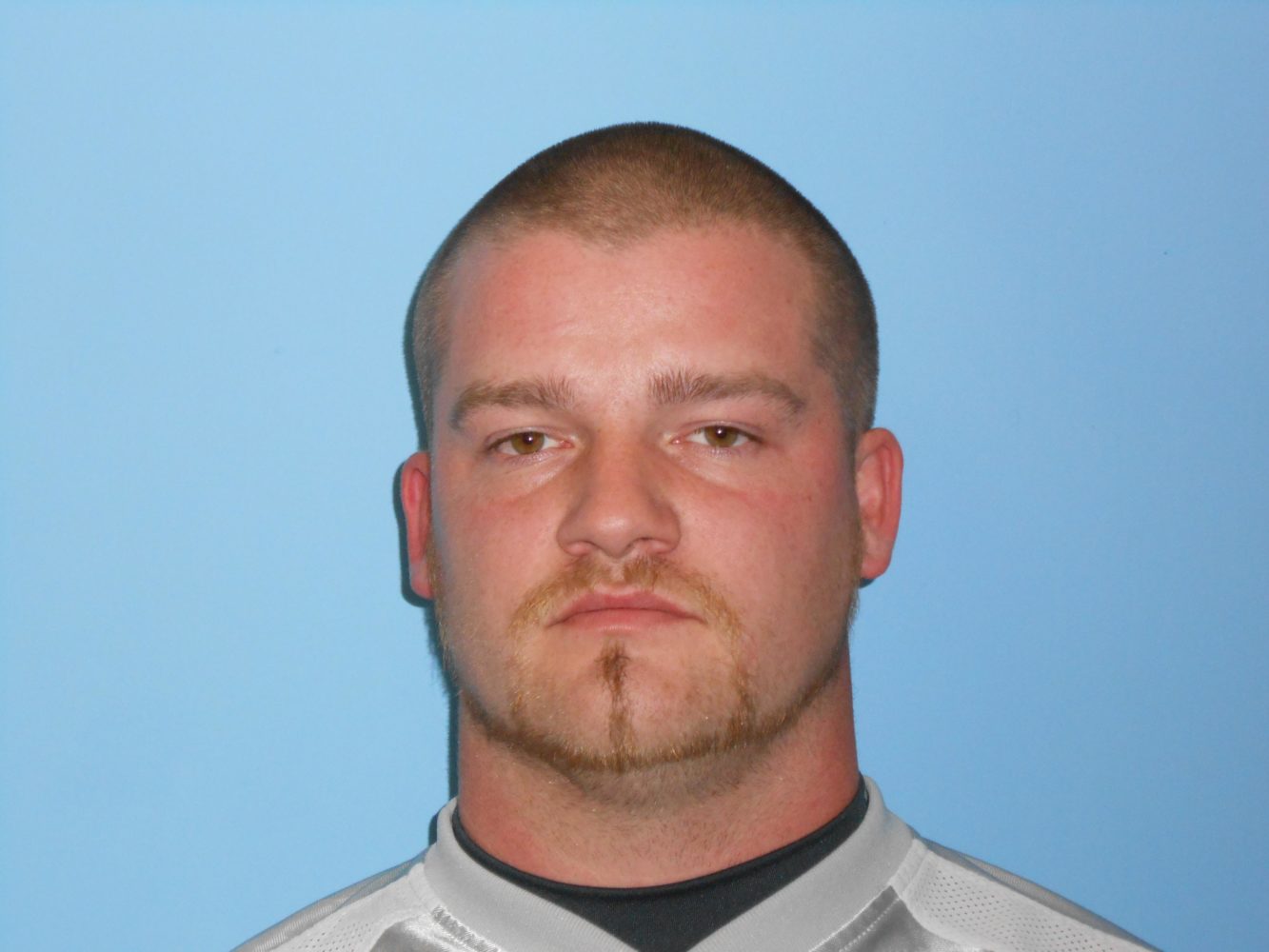 Is Trump a Better Businessman Than Rommey?