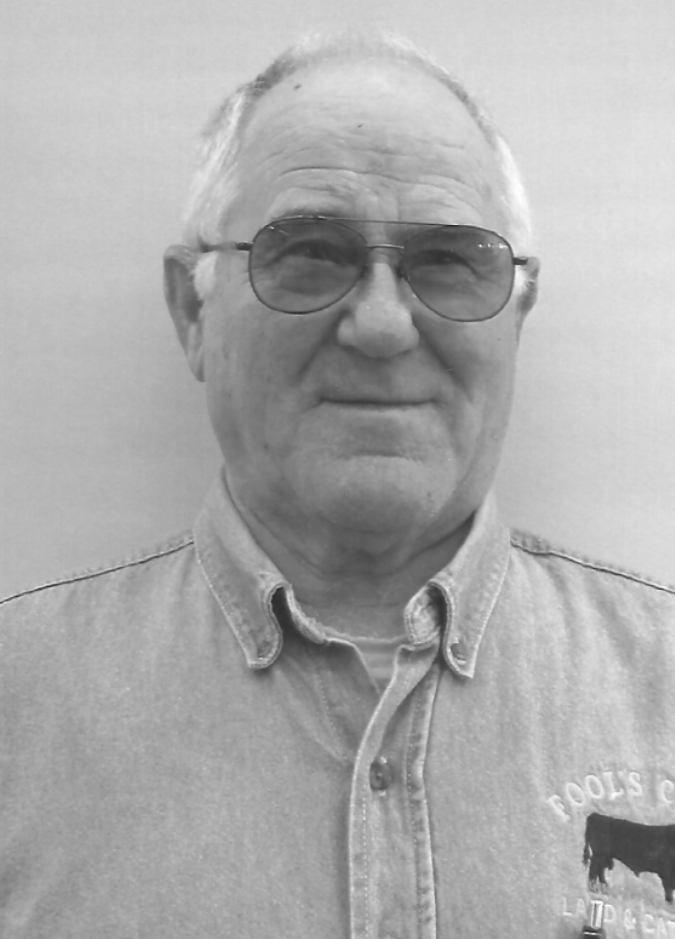 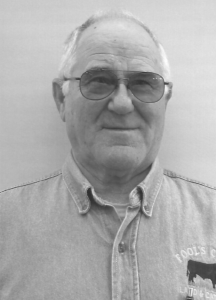 KIRKSVILLE, Mo. — A Paris, Missouri man will receive the 2016 Agriculture Educator Lifetime Achievement Award at the Missouri Livestock Symposium. Charles Rosenkrans will be honored Friday night during the weekend event in Kirksville, Missouri.

The Adair County University of Extension Office says, “This award is presented yearly to an agriculture educator who has made a significant contribution to the agriculture industry in northeast Missouri through their educational efforts.” When it comes to these qualifications Charlie doesn’t fall short. He has dedicated his life to agriculture and helping kids of all ages learn the trade he loves.


Charlie grew up on a general livestock and dairy farm south of Hannibal, MO. “Growing up us boys were responsible to hand milk anywhere from 3 to 5 of those cows every day, night, and morning,” says Rosenkrans. When Charlie went off to college he said he wanted to do something a little different than milk cows, and decided he wanted to become a county agent. He graduated from the University of Missouri in December of 1961 with a B.S. in Animal Science.

On July 1, 1962 Charlie started with the University of Missouri Extension Division as an Extension Agent in Training. He continued to work for the Extension until March 4, 2000. During that time he held many positions such as a 4-H Youth Agent, Area Agricultural Agent, Livestock Specialist, and Agricultural Specialist in many counties throughout northern Missouri. Charlie obtained his Master’s Degree in December of 1972.

In addition to his work with the Extension, Charlie has been involved in numerous other ventures in the agricultural field throughout his life. To name a few: He wrote weekly columns, weighed and measured bulls, assisted producers in selecting boars to use in their hog operations, judged community, county, and district livestock shows, coached 4-H livestock judging teams, worked 53 4-H camps, and served as the Assistant Swine Superintendent, and Swine Superintendent for the Missouri State Fair.

Mr. Rosenkrans says his favorite thing was being able to work with kids in 4-H and FFA.. “I got great joy in watching young people and adults learn and improve in management practices on the farm… I’ll never will forget one of the fellas’ here south of Paris when he weened off his first 500lb bull. He was standing at the back of the scale and when I said, ‘Well Roger this calf weighs 510 or 515lbs’ he just squealed like a pig under a steel gate. He was so tickled and so proud that he had made that achievement. When you see guys and girls respond to something that they have achieved why that gives me a thrill also. The fact you get to work with those kind of people, it’s very rewarding.”

He says he never expected to get an award like this, and it is very humbling for him. “There’s lots of people that could have received the award… It’s nice to be recognized, but I didn’t do my work to get recognized. I did my work, [and] my daily jobs that I did [were] strictly to try to help farmers, kids, whoever.”

Charlie currently operates a small crossbred beef herd on his home farm south of Hannibal, and on rented ground east of Paris.

The 2016 Livestock Symposium is December 2-4, 2016 at the William Matthew Middle School in Kirksville, Missouri. To find out more information about the Missouri Livestock Symposium, and a program of events, visit www.missourilivestock.com, or call 660-665-9866.

Farmer Appreciation Dinner to Be Held This Week