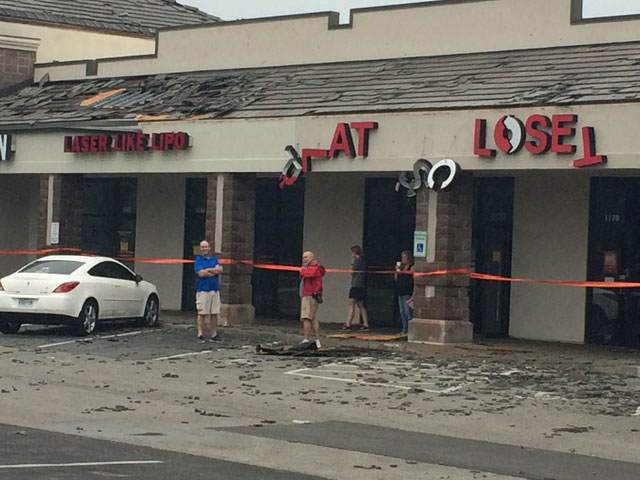 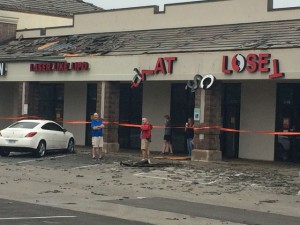 According to assessments made be the National Weather Service, an EF-1 tornado was confirmed near a Lees Summit strip mall. Several Lees Summit businesses were damaged, including missing roof shingles, shattered glass and other structural damage. Meteorologists said peak winds reached 100 mph, with the funnel stretching 100 yards wide.

The National Weather Service also confirmed the touchdown of a tornado on Todd George Rd. near HWY 50, and another in Pleasant Hill. Both of those twisters were ruled to be EF-0’s.

Other reports from witnesses indicate roofs were torn off homes and buildings, cars and semi trucks were overturned and a fireworks tent was destroyed. A large part of Lees Summit lost power at the time of the storm. Emergency crews worked throughout the night to restore power and remove storm damage.

Witnesses say the tornado was only on the ground from 30-60 seconds. The tornado warning was issued for Jackson County just after 6:30 p.m. It later extended toward Cass and Johnson Counties in Missouri.

As the line of thunderstorms moved southeast into Cass and Pettis County, flash floods were reported. Pettis County Sheriff’s Office closed Wilmer Rd., one mile west of MO – 127, due to damage to a bridge from Wednesday’s storms.

Dave Clippert, EMA Director for Sedalia in Pettis County, said sudden flooding moved the bridge off it’s foundation and took a portion of the road with it.

Clippert said damage to a retaining wall for a drainage ditch on HWY 65, between 3rd and 4th St., was also reported. Nearly 50 people became stranded and stalled in the roadway as waters rapidly rose as a result of nearly seven inches of rainfall in Sedalia from the two storm cells.

Meteorologists with the National Weather Service reported no injuries during the storms, even though all three left damage in populated areas. 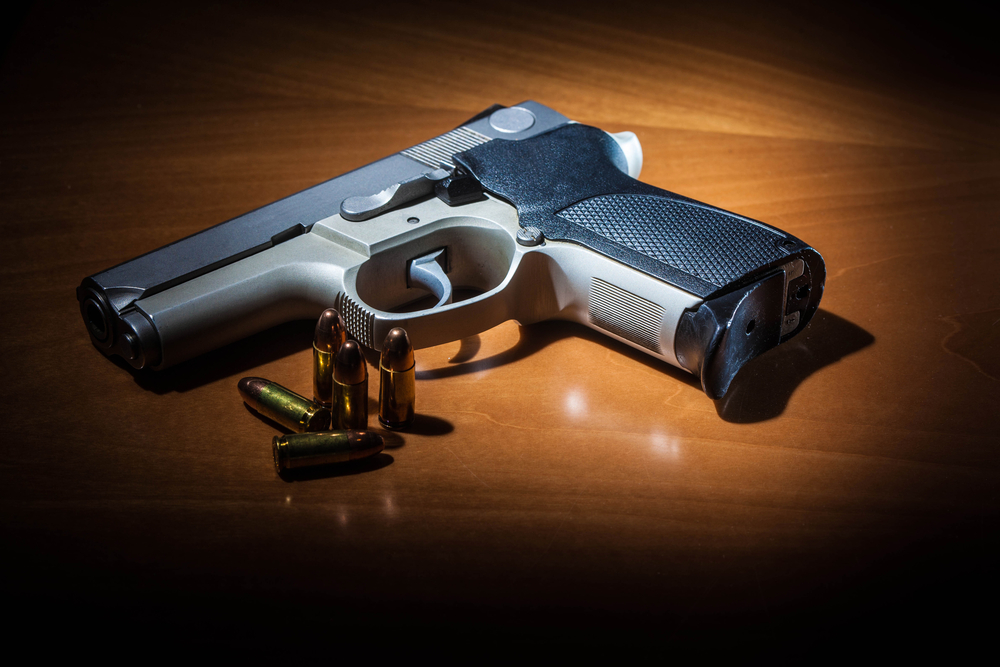 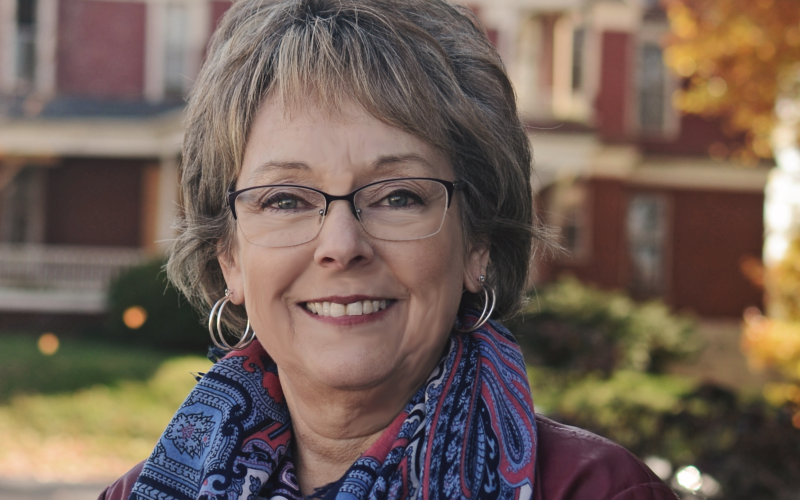 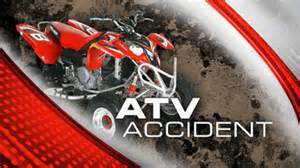