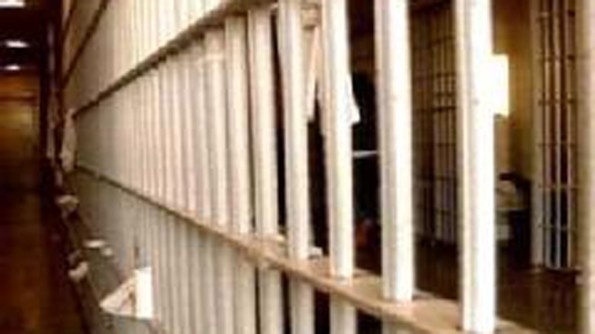 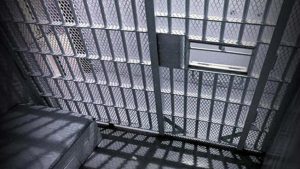 Missouri Highway Patrol, Georgia A. Caldwell, 18, and Michael A. Drake, 27, are each on a 24 hour hold for alleged possession of a controlled substance. Caldwell is also alleged to have failed to signal a turn and been in unlawful possession of paraphernalia and marijuana.

Both remain in custody pending filing of formal charges 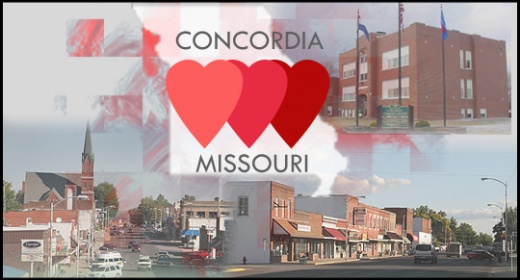 Concordia Council Meets for May 18 Agenda 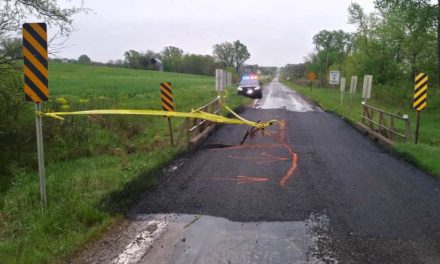 I-70 accident hurts driver from Lawson