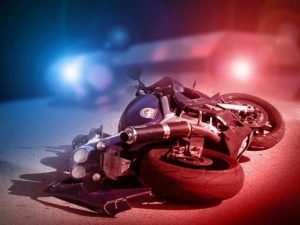 JOHNSON COUNTY, Mo. — A Holden man has died after being ejected his motorcycle on Highway U, south of County Road SW 250th Street in Johnson County on Tuesday, April 6. The Missouri Highway Patrol reports states Samuel M. Chapman, 56, went  off the right side of road, hitting a ditch and causing him to be ejected around 5:30 p.m. Chapman was pronounced dead at 6:26 p.m., according to the report. 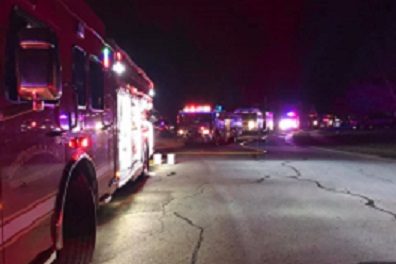 Concordia Board of Aldermen Meet