The Highway Patrol will be stepping up their traffic enforcement efforts over the Labor Day weekend. Click to hear KMZU’s Sarah Scott speak with Sergeant Brent Bernhardt:

Their goal this year is zero fatalities and a low number of crashes. “Last year, over the same period, there were seven people that were killed in 1,068 traffic crashes in our state, so we’re going to try to do everything that we can to eliminate those traffic crashes,” said Bernhardt.

Troopers will participate in Operation C.A.R.E. (Combined Accident Reduction Effort) from Friday, August 30th to Monday, September 2nd. The Patrol will run their 20-mile trooper program on the peak travel days of Friday and Monday.

Colonel Ronald Replogle, superintendent of the Missouri State Highway Patrol, reminds Missouri’s travelers to make safety part of their Labor Day weekend. Col. Replogle strongly urges the use of seat belts when traveling in any kind of vehicle and life jackets when on a Missouri lake, river, or stream.

In 2012, seven people were killed and 413 injured in Missouri over the Labor Day holiday in 1,086 traffic crashes. One person was killed or injured every 11.1 minutes. Of that total, troopers worked 201 traffic crashes, which included 144 injuries and four of the fatalities over the 2012 Labor Day holiday. Troopers arrested 147 people for driving while intoxicated during last year’s holiday weekend.

The Highway Patrol will be participating in Operation C.A.R.E. (Combined Accident Reduction Effort) over the Labor Day holiday weekend. All available officers will be patrolling Missouri’s roadways enforcing Missouri’s speed limit, seat belt, and alcohol laws, in addition to being available to assist motorists.

Troopers throughout the state will participate in a 20-Mile Trooper operation on August 30 and again on September 2. This operation will include Interstates 35, 44, 55, and 70, and U.S. Highways 60 and 61. Troopers will be targeting all traffic violations, and be especially vigilant of aggressive driving violations.

Col. Replogle reminds the public that the Labor Day holiday is a busy boating weekend. Two people were injured in two boating crashes, and one person drowned during the 2012 Labor Day holiday. Troopers arrested seven people for boating while intoxicated during last year’s counting period. In an effort to increase safety on our state’s waters, all available officers will be working over the holiday weekend. Missouri’s boaters are asked to do their part by remaining alert for other boats and swimmers, and being courteous on the water. With more boats on the water, it is even more important to pay attention when operating a vessel.

Remember: If you choose to drink alcohol, don’t operate a vessel. Alcohol consumption slows reaction time. Pay attention to the boats around you and ask your passengers to assist with this. Evasive maneuvers should be made early and deliberately. Check your vessel’s navigation lights before heading out at night, and be sure to have spare bulbs on board. Avoid overloading your boat with too many passengers, and observe Missouri’s nighttime speed limit of 30 miles per hour on the water.

“The Patrol encourages everyone to have a safe Labor Day holiday,” said Colonel Replogle. “Please buckle up in your vehicle and wear a life jacket on or near water. If you witness criminal activity or experience an emergency—whether you’re on a highway or on the water— call the Patrol’s Emergency Report Line at 1 (800) 525-5555 or *55 on a cellular phone. If your celebration includes alcohol, designate someone else to drive, whether you are in your boat or your car. Please don’t become a statistic.” 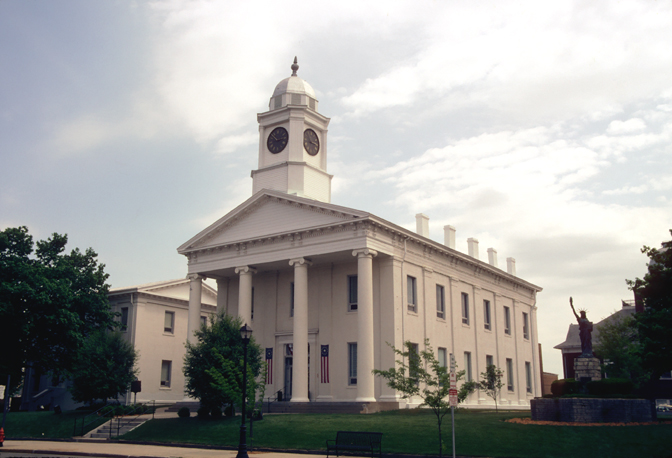 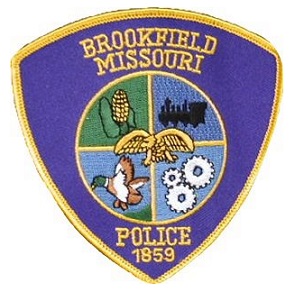