Paul “David” Cramer, 73, of Boonville passed away May 18, 2020 at the University of Missouri Hospital and Clinics.

Mr. Cramer was born October 21, 1946 in Sacramento, CA a son of Paul and Barbara Golden Cramer. He married Ruth Noland Bender January 18, 1975 in Sun Rise Beach, MO. She survives at their home after enjoying 45 years of marriage.

David was a jack of all trades. Some of his many jobs included working at the Training School for Boy’s in Boonville; as a police officer in Fayette, at the movie theaters in both Boonville and Fayette, driving grain trucks for the Fayette COOP and drove a school bus for the Fayette Public Schools. He also enjoyed babysitting for family and friends, selling raccoons, serving as the Boonville Santa Claus for many years and his friendship with the Amish community serving as an “Amish Taxi.” He also served the community on the Fayette Fire Department.

He was a lifetime member of the Lake of the Ozarks Pigeon Club and had been President of the Round Table of the Riverside Diner in Boonville.

He was preceded in death by his parents; a sister, Beverly Roberts and by two great grandchildren.

Celebration of Life Services will be announced. Burial will follow services at Old Lamine Cemetery.

Memorial contributions are suggested to Markland-Yager Funeral Home to assist the family.

Condolences may be shared at www.marklandyager.com. 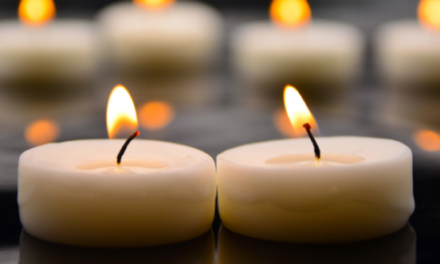