Pedestrian dies after hit by car in Columbia 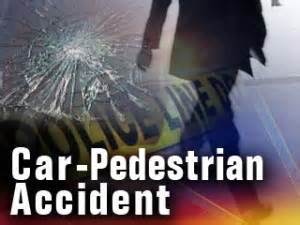 According to the press release, the incident occurred around 12:32

p.m., in the area of 7200 ABC Lane. A Hyundai Sonata was westbound and struck a pedestrian who was walking westbound on the edge of the roadway. The pedestrian was transported to an area hospital where he later died of his injuries. Alcohol was reported to be a contributing factor in the crash.

Identities of those involved are not being released at this time. 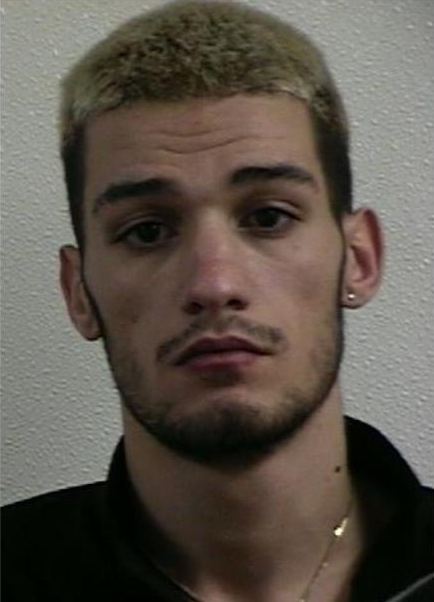 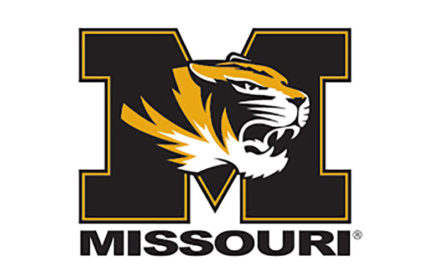