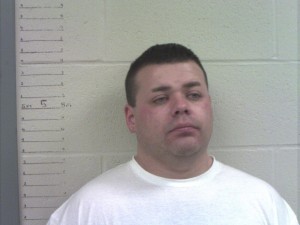 A Sedalia resident accused of killing another Veterans Administration hospital patient waived his right to a preliminary hearing during a brief appearance Tuesday in Boone County Circuit Court.  Rudy Perez Jr., 33, is charged with first-degree murder in the February death of Robert Hill, 78, of Warsaw.  The incident occurred at Truman Memorial Veterans’ Hospital in Columbia on Feb. 1.

Perez’s attorneys have been working to prepare a mental insanity defense, arguing that their client suffers from schizophrenia.

Perez is scheduled to be formally arraigned in the Boone County case on Monday (Apr. 8). 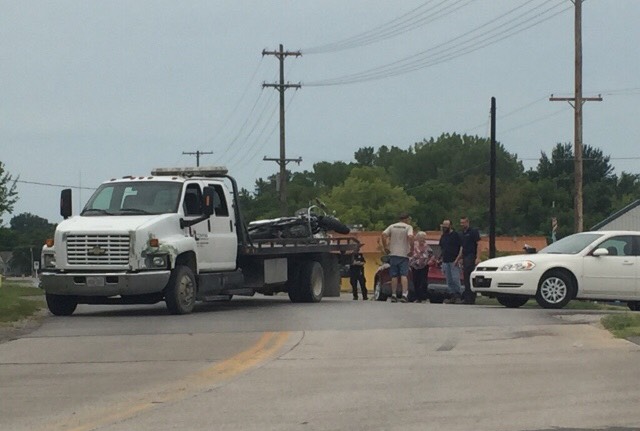