According to the Johnson County Sheriff’s Office, 42-year-old Cecil D. Henry was pulled over for not using his turn signal on New Years Eve 2018. Henry stopped and fled the police on foot before being subdued via taser. An orange pill bottle was found and later tested positive for methamphetamine. Henry has prior felony drug convictions, including one felony Delivery on a Controlled Substance and four felony Possession of a Controlled Substance from 1996 to 2017.

Henry is facing another Delivery of a Controlled Substance charge and Resisting Arrest. An arraignment is scheduled for October 28 at 1:30 p.m. 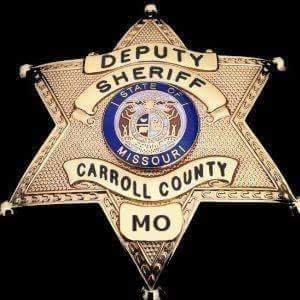 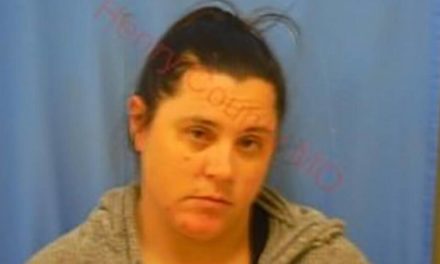