RICH HILL, Mo.—(update 3:15 p.m. 12/6/19) The search for Nicole Shalee Mallot expands following the discovery of her personal items. According to the Associated Press, authorities found Mallot’s shoes, phone, and backpack not far from her home. Bates County Sheriff Chad Anderson reportedly told news agencies that the finding of her items might be suspicious but does not immediately indicate foul play. Mallot went missing two days before Thanksgiving day and her family reported her missing shortly after.

BATES COUNTY, Mo. – A volunteer search party is being assembled to look for a missing Bates County woman. 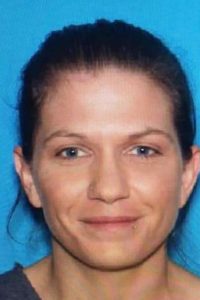 Nicole Shalee Mallot was reported missing by her mother, the day after she missed their family Thanksgiving gathering. Authorities say Mallot has not been heard from since Tuesday, November 25, 2019.

A meeting for volunteers is scheduled for 10:30 a.m. this morning at the West parking lot of the Sheriff’s Office. 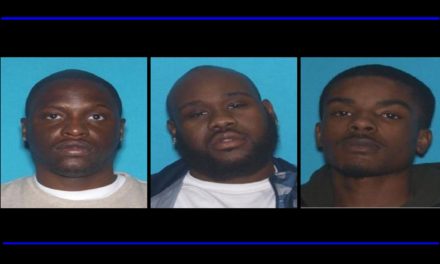 Sweet Springs Board of Education