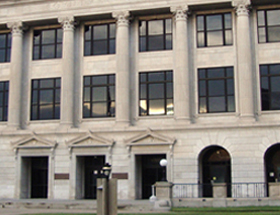 “Another big side component of this, I think Pettis County going green, or at least partially going green, is very important to our community, and our state, and our country as a whole,” said Meehan, “And to just give you some sort of an idea, just the reduction in carbon dioxide because of the solar panels is about 2,000 tons. And that’s kind of a number out there that’s kind of hard to grasp. But the bottom line, it’s like planting almost 47,000 tree. So not only is it going to save Pettis County taxpayers money, but it’s also the green and right thing to do because it’s what’s good for our environment, also.”

Crews are preparing for the installation, and the solar panels could arrive as soon as this week.

MC Power was been contracted to install the systems. You will see these workers in and around the three facilities for the next few weeks. Please welcome them to our facilities. Beginning Wednesday the County Commissioners and 911 vehicles will not park on north parking lot to allow workers access to the electrical supply etc. 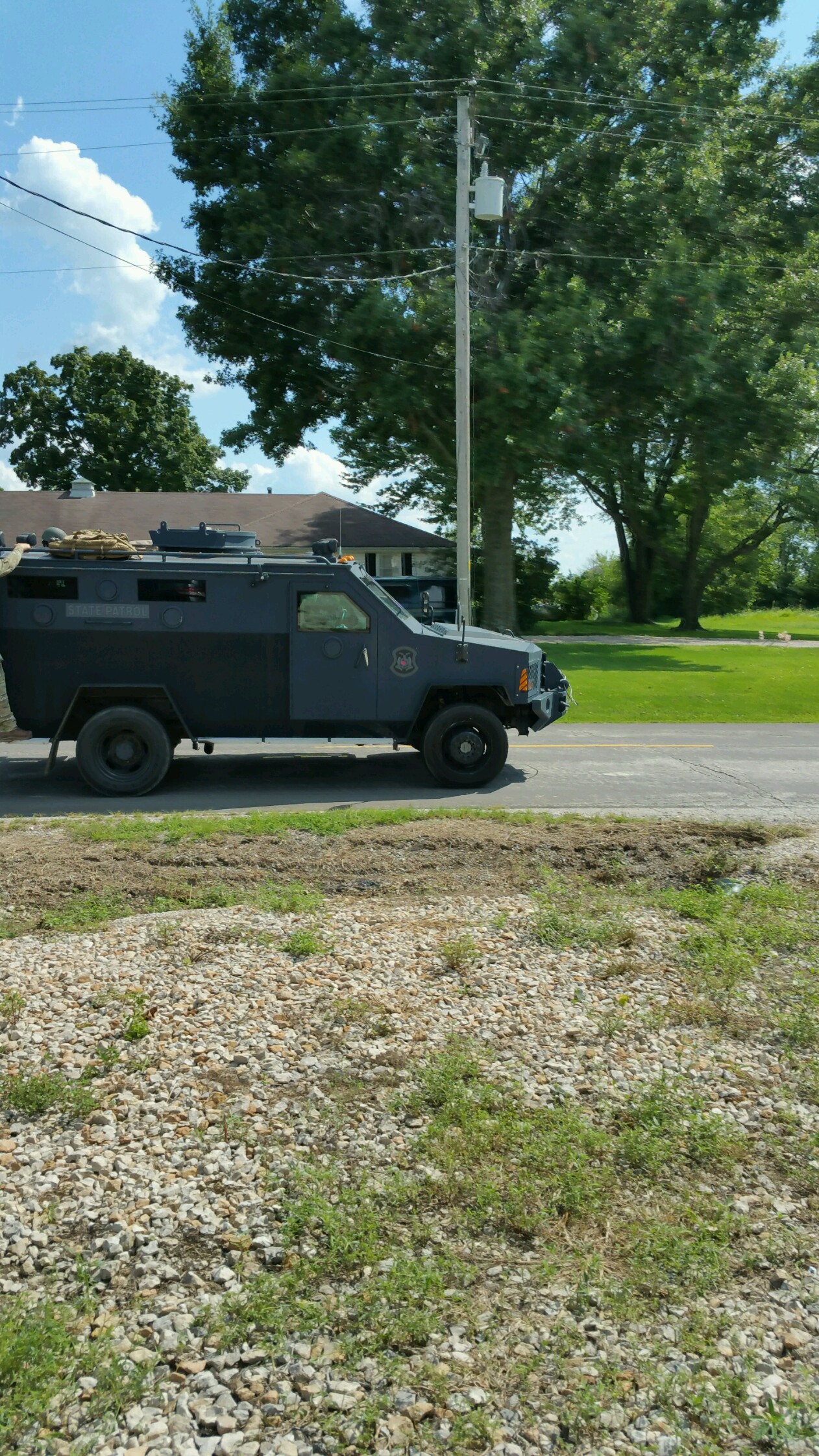