A chronic DWI offender was taken into custody last night in Pettis County.  The Sedalia Police Department arrested 54 year old Bernard Bierschbach on a felony drunk driving charge.  He is being held in the Pettis County Jail on a $50,000 bond.

Drug charges sent another Sedalia man to the Pettis County Jail yesterday.  The Pettis County Sheriff’s Office reports 36 year old Aullnie Colvin is charged with possession of a controlled substance.  His bond is set at $7,500.

The annual Flocking of the Flamingos takes flight 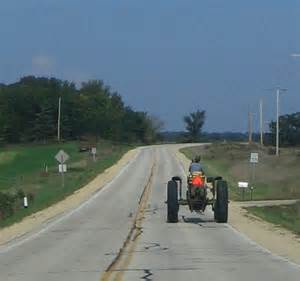 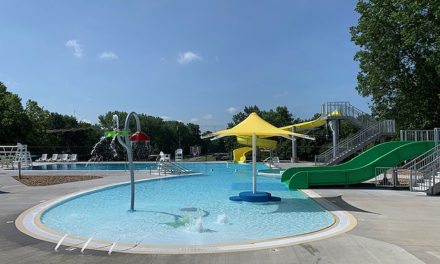