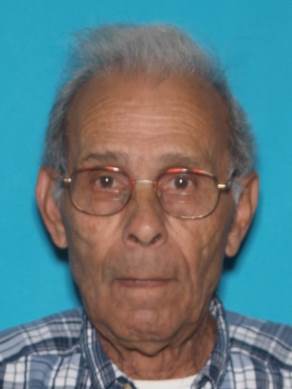 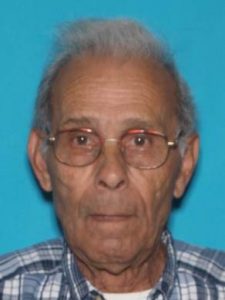 UPDATE: (05/10/2017 at 11:45 p.m.) An Endangered Silver Advisory from Pettis County has been cancelled. The missing adult advisory for Wiley Daniel Perkins, 84, that occurred Tuesday afternoon around 5:10 p.m. was cancelled around 11:30 Tuesday night. Perkins was found safe in the St. Louis area.

Perkins is diagnosed with Dementia and Alzheimer’s and is driving a black 2011 Chevrolet Silverado w/ a black camper shell bearing Missouri 2KN201.

Perkins allegedly made comments to his caretaker that he wanted to go to an unknown city in North Carolina. The caretaker left the room, came back, and Mr. Perkins and his vehicle were gone.

Anyone seeing the missing person, suspect, associate, or vehicle, or anyone having any information related to the endangered missing person should immediately dial 911 to contact the nearest law enforcement agency or call the Pettis County Sheriff’s Office at 660-827-0052.