The Pettis County Courthouse Memorial utilizing pieces from the former one destroyed by fire in 1920 has been completed.

This project has been in the making since the discovery of the capitals by John Simmons in 1995. John Simmons, Sedalia Community Development, and Meg Liston Director of Downtown Development, approached Rusty Kahrs who was serving as Presiding Commissioner to initiate the utilization of the historical pieces in a memorial. 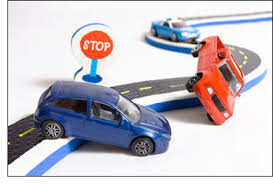 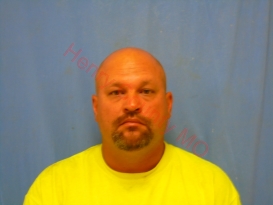 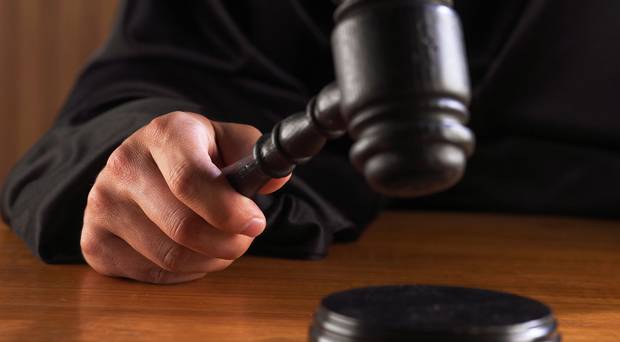 Waiver of preliminary hearing by defendant in continuing murder case