A Sedalia man was taken into custody by the Pettis County Sheriff’s Office Thursday afternoon. 23-year-old Brian Johnson failed to appear in court last week for various charges including domestic assault, possession of marijuana, and animal cruelty and a warrant was issued for his arrest last Friday. Bond has been set at more than $40,000 for the various charges. 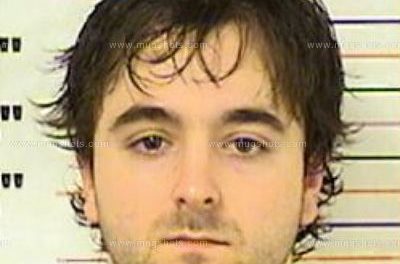 Hecker sentenced for standoff in Chillicothe