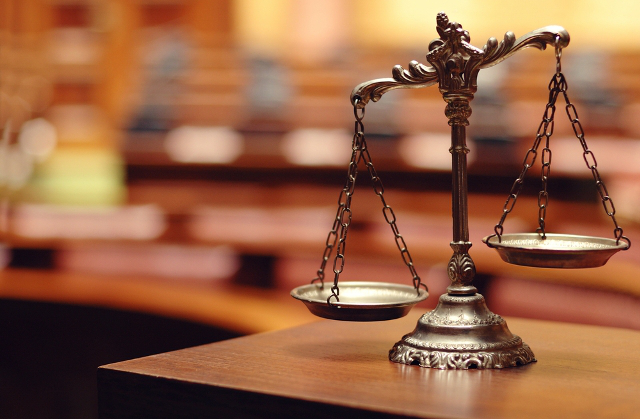 PETTIS COUNTY, Mo. – Charges of murder and arson have been dropped for one half of a pair of men accused of setting a blaze that claimed a Sedalia man’s life. 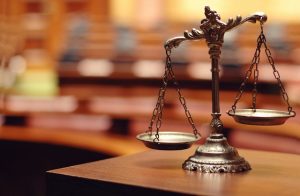 According to a statement from the Pettis County Prosecuting Attorney’s office, the case against Cody A. Harvey, 23, of Sedalia, has been dismissed due to a lack of evidence. The release indicates that the prosecutor’s team did not have a case that would have proved Harvey’s involvement in the June 2016 death of Matthew Eldenburg, 30, beyond a reasonable doubt.

Harvey was accused of setting a fire that caused the Eldenburg’s death with an accomplice, 22-year-old Aran Cantrell. The pair allegedly set fire to a home on South Grand Avenue last June, and when firefighters arrived on scene, they reportedly found Eldenburg inside the residence. Though live saving measures were performed by paramedics, Eldenburg did not survive.

“This morning it became evident to the Prosecutor’s Office that the admissible evidence was going to be insufficient to prove beyond a reasonable doubt that Cody A. Harvey committed the charged crimes, and accordingly, charges against Mr. Harvey are being dismissed,” Sawyer said in a news release issued Wednesday evening. “We are limited in what we can say about the evidence because a case is still pending against Aran Cantrell, but the problem does not stem from any failure on the part of the [Sedalia] Police Department or any inadequacy in its investigation.”

The case was dropped on the heels of both accused men requesting, and subsequently receiving, changes of judge and venue, seeking to move the case out of Pettis County. The court granted their request and moved the case to Jackson County, where Harvey’s jury trial was scheduled to begin next week.

Cantrell will go before a judge and jury for a trial at 1:30 p.m. on July 12. Sawyer made a point to distinguish that evidence only warranted charges being dropped for Harvey and that he anticipated Cantrell’s trial to go ahead as planned. 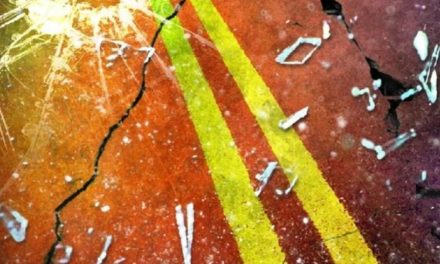 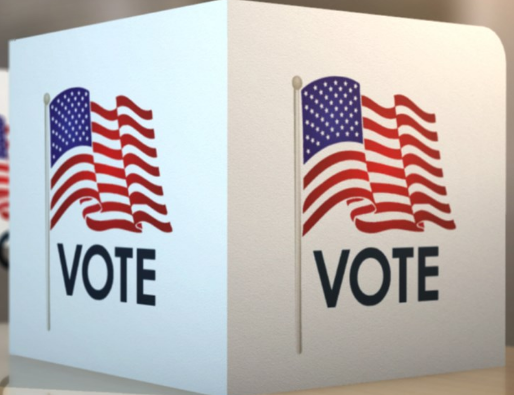 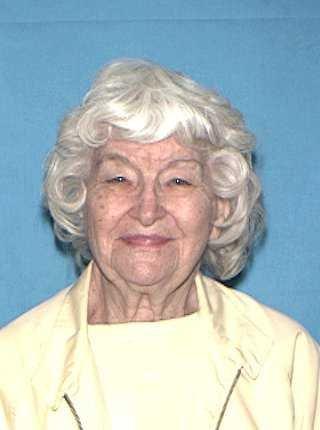