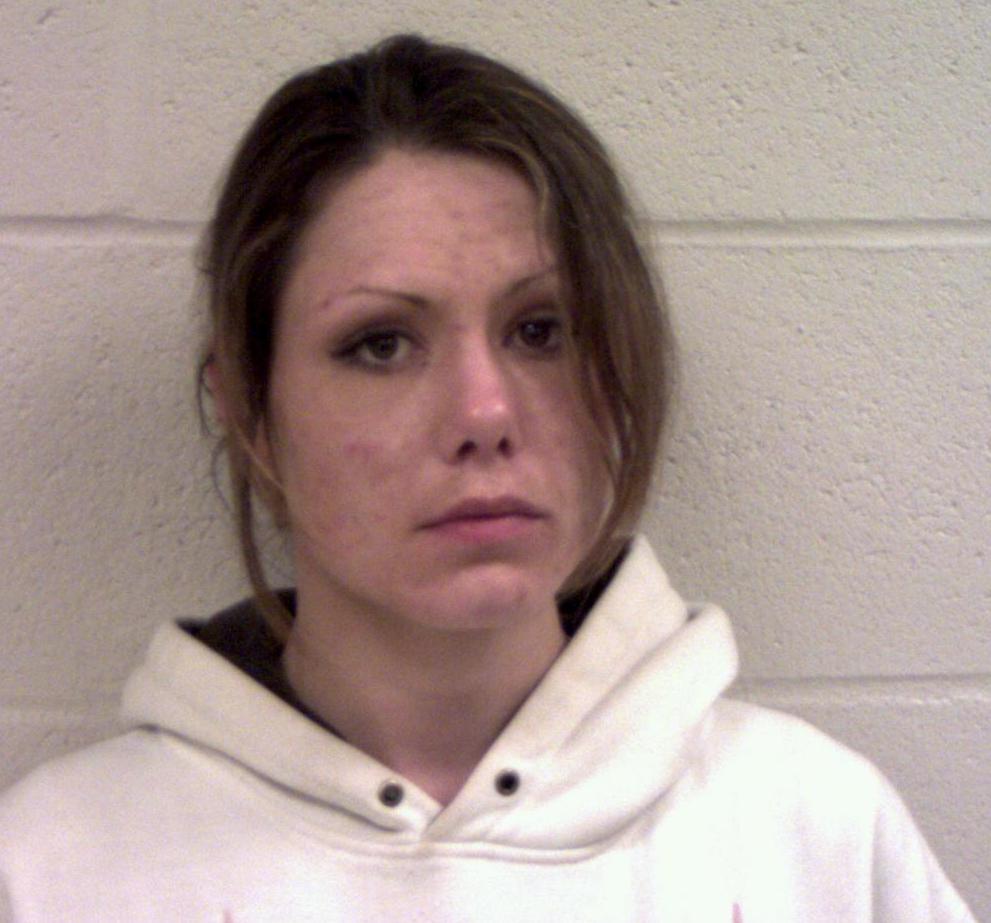 Pettis County deputies were called to East 32nd Street, just outside Sedalia around 5 a.m. Tuesday, on a report of an armed abduction.

Authorities say 29 year-old Reva J. Stevenson was taken at gunpoint by a white male acquaintance who allegedly  fired shots outside the home.

Stevenson is considered an Endangered Missing Person described as a white female, approximately 5′ 6″, 100 pounds with shoulder length brown hair and a thin build. She was last seen wearing a striped jacket and jeans.

The two left westbound on foot into the city limits on 32nd Street.  If you have any information you are urged to call 911 or contact the Pettis County Sheriff’s Office. 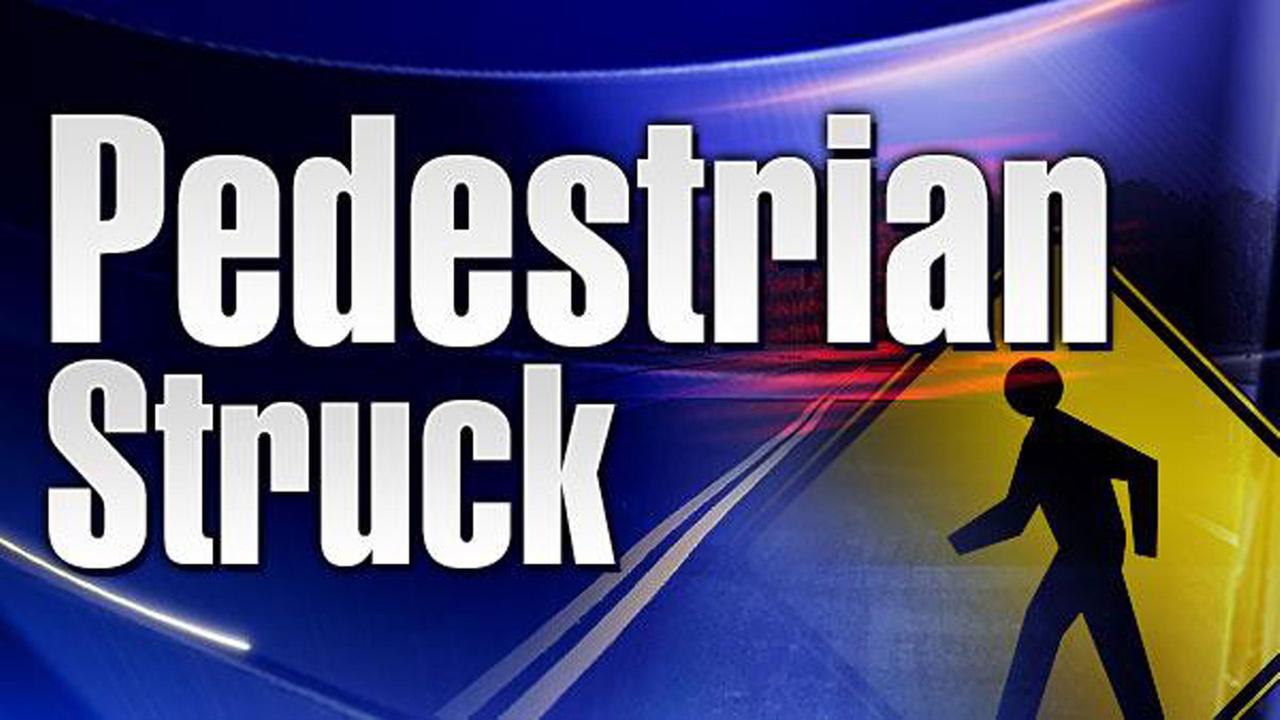 Brookfield School Board to Discuss Budget