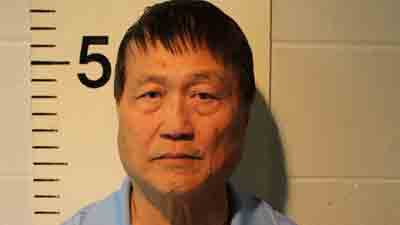 Charges were filed Tuesday against a Blue Springs man in connection to an incident Monday at Prairie View State School in Marshall.  Paul Chang, 61, a physical therapist at the school, is accused of having inappropriate sexual relations with a mentally handicapped student.  Chang and the student were reportedly interrupted by a teaching assistant, according to the probable cause statement.

The report also said Chang admitted to police that he had touched the victim’s breast on two separate occasions and indicated that there were other victims.  He was charged with two counts of sexual abuse and two counts of sexual contact with a student by a school employee.  He is being held on a $15,000 bond.

If convicted, Chang could receive up to seven years in the Department of Corrections on each of the sexual abuse charges and up to four years on the other two counts.  The Missouri State Highway Patrol issued a press release Tuesday afternoon calling on additional witnesses and victims to come forward.

This investigation is ongoing. Due to the general scope of the investigation, the Patrol is requesting assistance identifying additional victims in West Central Missouri that might have had contact with this individual. Anyone with information related to this investigation can contact Missouri State Highway Patrol Sergeant Darron Blankenship, at Troop A Headquarters, (816) 622-0800, ext 3166.

The above charges are mere accusations and are not evidence of guilt. Evidence in support of these charges must be presented before a court of competent jurisdiction whose duty is to determine guilt or innocence. 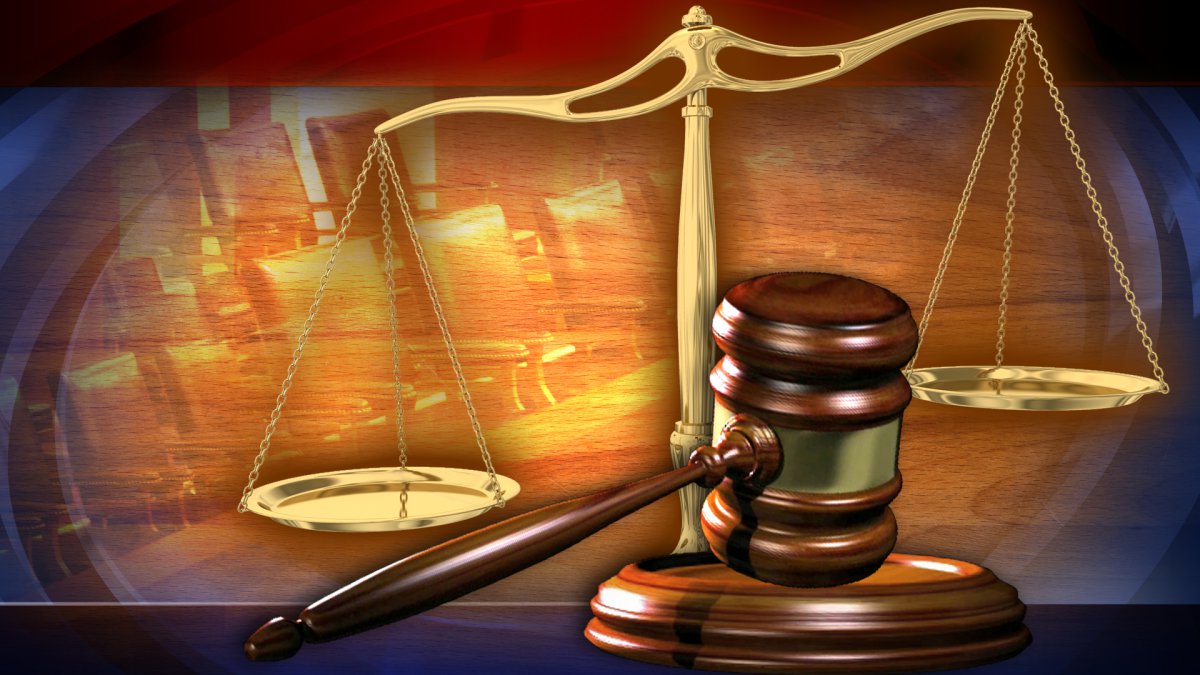