The Missouri State Highway Patrol is investigating a helicopter crash in Callaway County. The accident occurred Saturday afternoon as the pilots were on a training flight one mile southeast of the Jefferson City Airport.

Authorities said the pilots, Michael Hargus and Jeff Noack, experienced engine failure and had to make an emergency landing. Noack walked away with only minor injuries. Hargus was not hurt.

The Federal Aviation Administration and the National Transportation Safety Board have been notified. The estimated amount of damage isn’t known.

Busy meeting scheduled for Odessa Board of Aldermen Monday

Koster to assist in Serrano-Vitorino prosecution 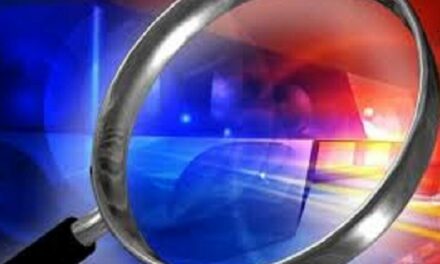