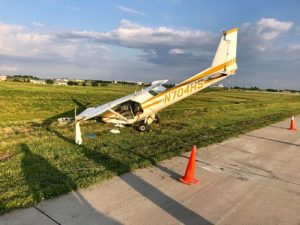 When crews arrived on scene they located the aircraft on the east side of the north / south runway at the north edge of the airport. The single occupant of the Cessna 150/152 aircraft was transported by ambulance to a nearby hospital with minor injuries. Airport authorities were unable to determine if the accident occurred during landing or takeoff. Lee’s Summit airport is a non-towered facility and all runways at the airport will remain open.

Officials with the FAA will respond to the scene Saturday morning and handle the follow up investigation.

Pedestrain Struck and Killed on I-70 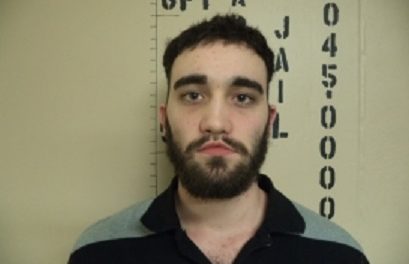