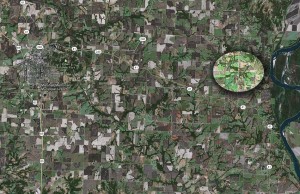 Authorities in Saline County said they were called to the scene of a small plane crash in the 20,000 block Poplar Avenue, in the eastern portion of the county.  Click to hear KMZU’s Kristie Cross talk with Saline County Sheriff Wally George:

The plane reportedly went down near Highway 41, north of Arrow Rock.  “Once at the site, deputies discovered a two-seat Cessna 150,” George said.  “The pilot, Eugene Wayne Patty Jr., had engine trouble and went down in this field.”

Patty was taken to an area hospital, but reported no injuries. 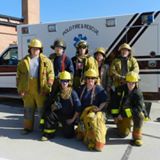 Three injured after car forced off road in Cass County 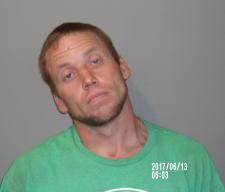 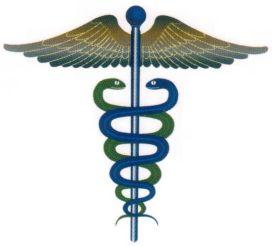