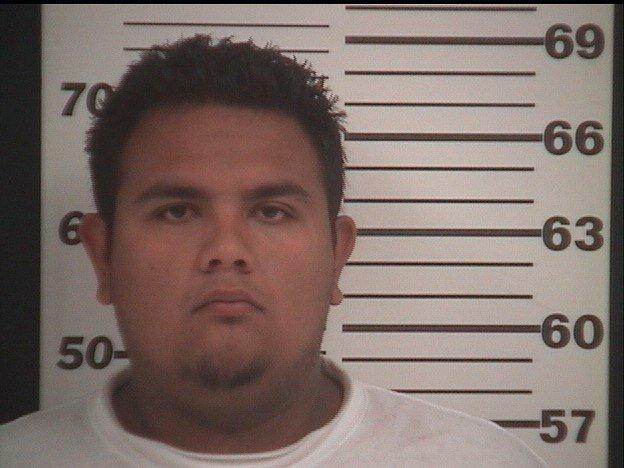 A Platte County resident who plead guilty to sexual trafficking of a child has been sentenced. According to Eric Zahnd, Platte County Prosecuting 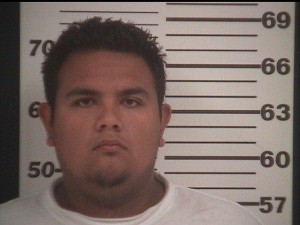 Attorney, Denis Aguilar, 23, will spend the next 18 years in prison after threatening to publically post nude pictures of his 16-year-old victim online if she didn’t agree to have sex with him. The female victim gave in after several requests from Aguilar, stating she thought Aguilar would then “back off”.

Detectives acting as the victim set a date to meet with Aguilar at a local restaurant. Upon his arrival, Aguilar was arrested. He was also investigated by the FBI for a statutory rape case involving a 15-year-old and an ex-girlfriend testified at his sentencing that after she gave him a sexually explicit photo he became hostile and demanded sex often.

Zahnd was quoted as saying, “Once is a mistake, twice is a pattern, three times is a predator. This defendant is a serial predator in the truest sense of the term.”

A Kansas City man was sentenced to 18 years in prison for trying to coerce a 16-year old girl to have sex with him by threatening to post nude pictures of her online.  Denis Aguilar, 23, of Kansas City, received the sentence on April 21 in Platte County Circuit Court after earlier pleading guilty to sexual trafficking of a child.

Platte County Prosecuting Attorney Eric Zahnd said, “This predator didn’t stalk playgrounds, he stalked Facebook. This case is a sad reminder that the Internet can be every bit as dangerous as any other part of the world.”

On April 10, 2014, the victim and her mother went to a Kansas City, Missouri police station and reported Aguilar had requested nude photos of the 16-year-old victim.  After the victim sent the photos, Aguilar threatened to publically post the photos online if she didn’t have sex with him.

In a forensic interview, the victim said she was on a social network website set up not to connect with anyone over the age of 18.  The victim and Aguilar met on the website and began communicating through various other social media sites.

Aguilar claimed he was 18 years old and repeatedly asked the victim for nude photos.  The victim sent Aguilar a photo thinking he would “back off” and then stopped talking to him.  Aguilar continued to message her and became angry when she wouldn’t respond.

Aguilar threatened to post her photo if she didn’t send him another nude photo and then said he would post the photos if she did not have sex with him.

The victim gave a detective authorization to use her online identity.  On April 16, the detective began communicating with Aguilar on the last social network used by the victim and Aguilar.

The victim’s age was given as 14, and Aguilar wanted to meet the victim anyway to engage in sexual acts.  Aguilar wanted her to bring her 14-year-old friend and stated she could watch them or they could all three engage in sex together.   They decided to meet at a McDonalds at 6830 NW 83rd Terrace in Kansas City.  Aguilar was arrested when he arrived at that location.

Aguilar was also a part of an investigation by the FBI regarding the statutory rape in Kansas of a 15-year old girl.  A CODIS match was made to Aguilar from a condom left at the scene.

An ex-girlfriend of Aguilar testified at sentencing that after she gave him an explicit photo of herself, Aguilar became hostile and demanded sex often.  She stated Aguilar would threaten to send the photo to her friends and family if she didn’t give in to his sexual demands.

Zahnd said, “Once is a mistake, twice is a pattern, three times is a predator. This defendant is s serial predator in the truest sense of the term.”

This case was investigated by the Kansas City, Missouri Police Department.  It was prosecuted by Assistant Prosecutor Nick Hinrichs. 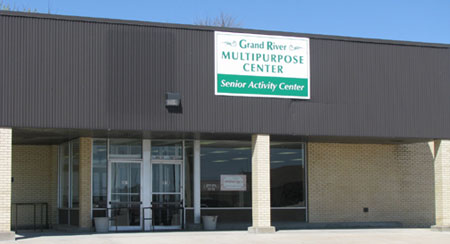 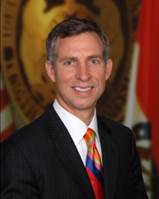