Player and Coach of the Year Honors

Dream Team Players and Coaches of the Year for Classes 1 through 3 were announced during the broadcast Saturday night. These were compiles from votes made by the participating coaches in the KMZU Football dream team broadcast. 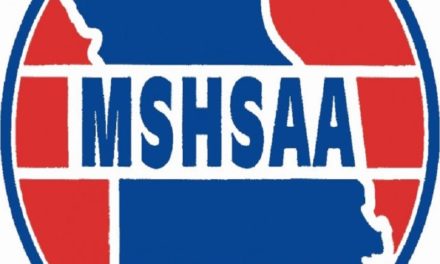