The plea/trial settings for two Breckenridge men were continued Monday.  Joseph Davis, 23, and Sean Stretch, 24, were both charged with receiving stolen property and vandalizing a cemetery after authorities found more than 60 bronze vases in the trunk of their car in October.

Stretch will now appear in a Caldwell County courtroom at 1:00 on March 20th.  Davis has been scheduled for April 1st at 1:30. 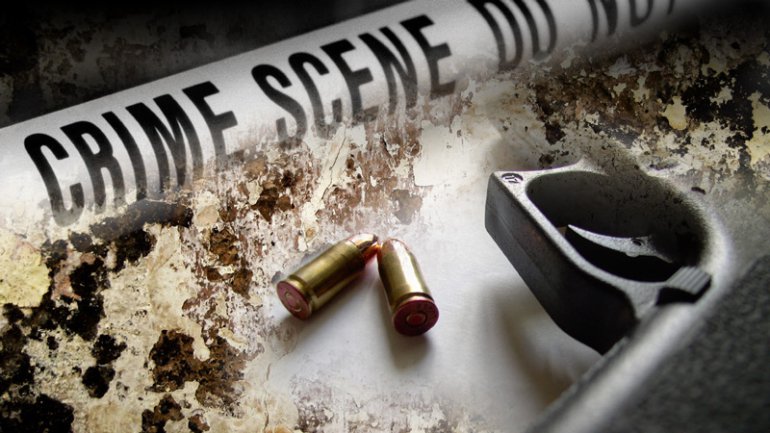