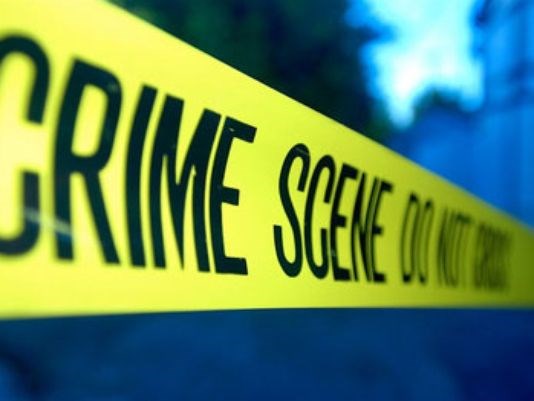 Emergency personnel were dispatched to a report of 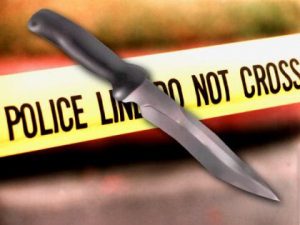 a man stumbling into traffic in the northbound lane of Highway 291, around 7:30 (Sat) tonight. The man was found lying in the inner median and pronounced dead at the scene. Authorities believe a pickup parked on a nearby shoulder belongs to the victim.

Police say the man died of stab wounds to the abdomen.

LEE’S SUMMIT, Mo. – The Lee’s Summit Police Department set up a perimeter around an incident that took place at 291 Highway, near Interstate 470, around 7:50 p.m., tonight.

A police department spokesperson confirmed there was an offense committed with some type of weapon and there is at least one injury. Officers were actively investigating at the crime scene. We will bring you additional details once they are released by the Police Department. 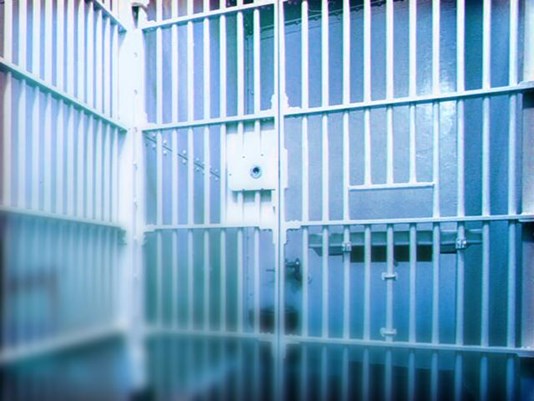 Two arrested under suspicion of drug distribution by deputies 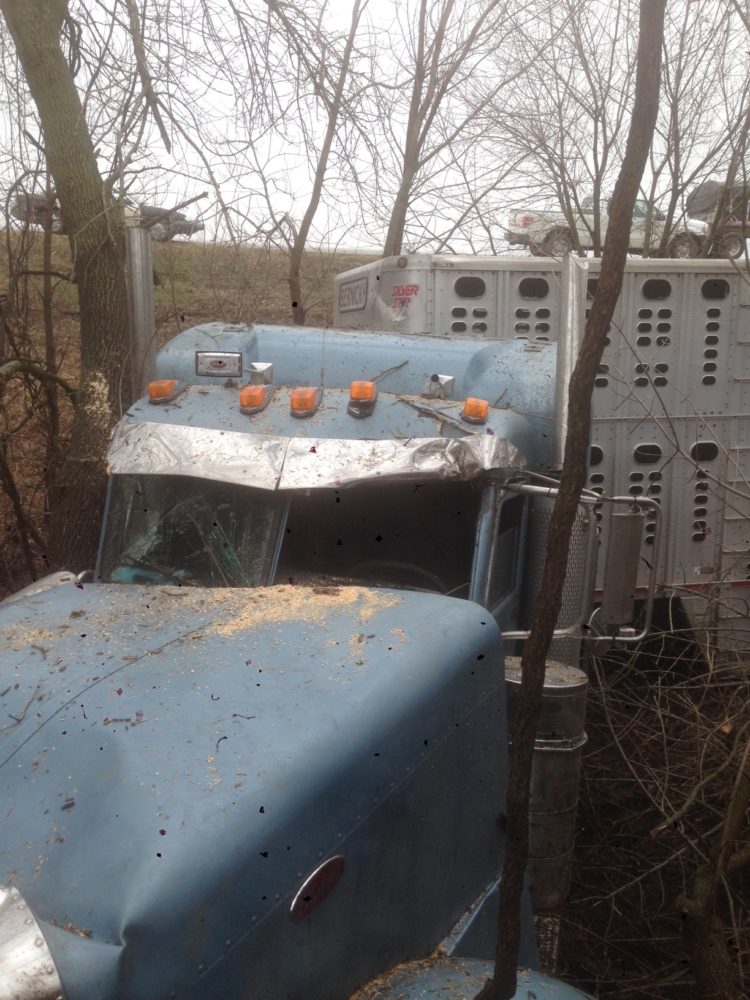 Head-on With Semi In Benton County