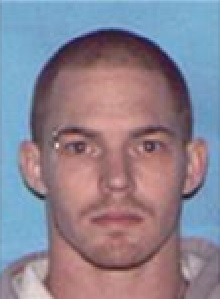 A cell phone turned over to the Brookfield Police Department in August has resulted in charges filed. The device held what was believed to be child pornography, as well as evidence of a sexual relationship between a 27-year-old Brookfield man and a juvenile.

Other charges are pending and the investigation continues.

In August 2013, a cell phone was turned over to the Brookfield Police Department. The phone held what was believed to be child pornography.

Investigators with the Kirksville Regional Computer Crimes Unit were contacted to assist with the investigation.

The owner of the phone was identified as Nathan Mead. Mead was on parole and is a registered sex offender. Mead was arrested for a violation of his parole in reference to the investigation. He was returned to prison for the violation.

Also, evidence of a sexual relationship was found on the cell phone between Mead and a juvenile female. The juvenile female was identified and a forensic interview was conducted.

Other charges are pending and the investigation continues.