An Ozark man who lead police on a Westbound chase on Interstate 70, crashed West of Highway 13 in Lafayette County, when he attempted to avoid the stop stick deployed on the Interstate. Kenneth A. Walters, 56, lost control, traveled into the median striking the cable barrier and continuing to the Eastbound lanes. The vehicle then returned to the median and struck the cable barrier before finally coming to rest. The driver received minor injuries and was transported to I-70 Medical Center. No information on the charges to be filed are being released at this time. 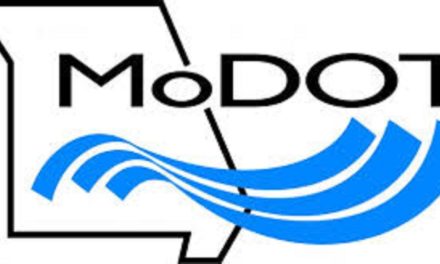