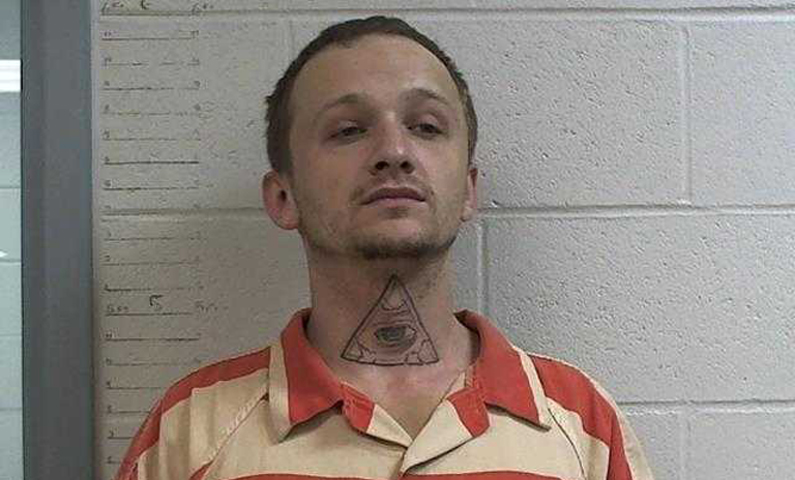 SALLISAW, Okla. – The state Bureau of Investigation in Oklahoma is investigating after police fatally shot a suspect, thought to be an escapee from Missouri.

Relatives of the deceased dispute officer accounts that Watie “came after them with a knife”, claiming he was non-combative. He had been walking to work when confronted by officers. 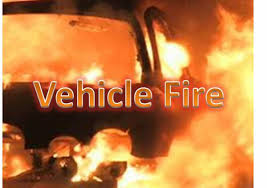 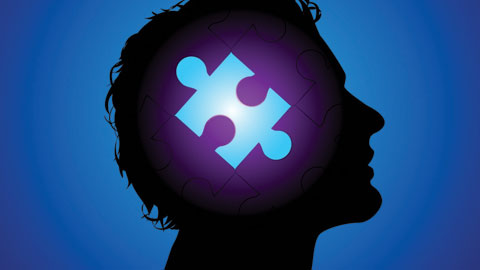