CHARLESTON, Mo. (AP) — The driver of a tractor-trailer is facing charges of suspicion of drug trafficking and unlawful use of a weapon after authorities allegedly discovered about 500 pounds of marijuana and a loaded gun inside his rig.

The tractor-trailer was stopped for a traffic violation late Saturday night on Interstate 57 near Charleston. A Missouri State Highway Patrol trooper searched the trailer and allegedly found the marijuana behind the load. The driver, Angelo Rogers, 41, of Markham, Ill., also allegedly had a loaded semiautomatic pistol.

Rogers is jailed and does not yet have an attorney. 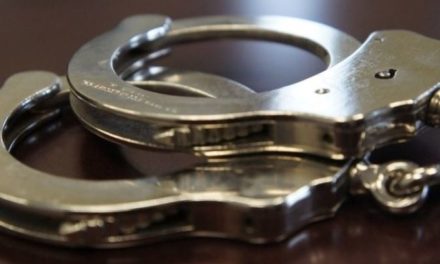