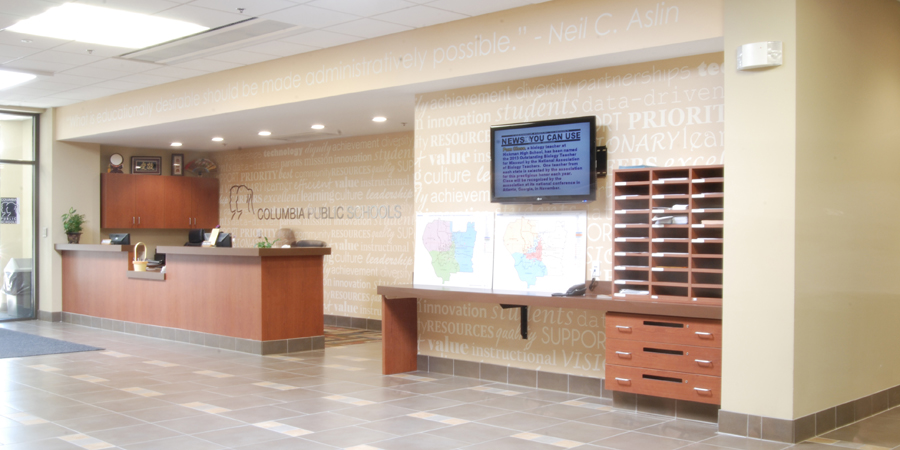 Reports say 10 iPads are in the possession of the Boone County Sheriff’s Department and 20 are with Columbia police.

Boone County Sheriff’s Department Detective Tracy Perkins says a majority of the devices were used to share sexually graphic conversations or videos. Perkins says one investigation involves a school district employee, and the rest involve students, either as a victim or suspect.

The school district owns 12,000 iPads that were provided to all classroom teachers, fifth- and sixth-graders, and students in Advanced Placement courses and Battle High School students.

District spokeswoman Michelle Baumstark says not all of the iPads held as evidence are from investigations that started this school year. 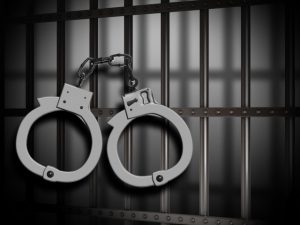 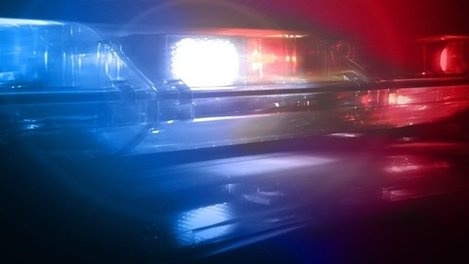