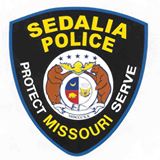 SEDALIA, Mo. — Sedalia police are investigating the death of two men found at a residence on Thursday night, Oct. 29. Police received a call around 10:15 p.m. about a suspicious death at 1721 South Harrison Ave. Officers discovered two dead male victims. Investigators are working to determine the cause of death. The victims’ names have not been released, pending notification of next of kin. 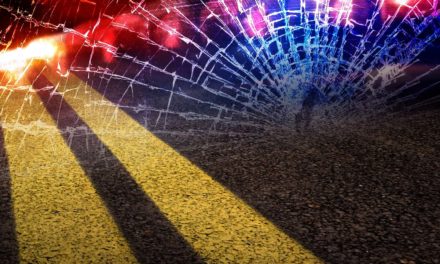 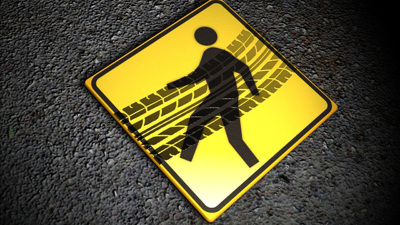 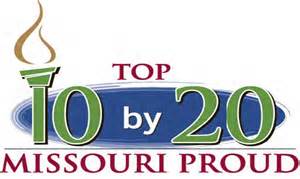 Top 10 by 20 Initiative: Making progress in some areas, falling short in early education