Police locate vehicle of missing son’s father, child has not been found 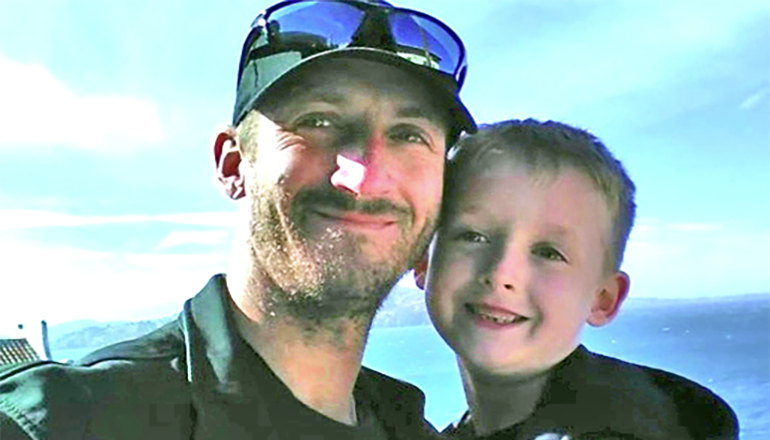 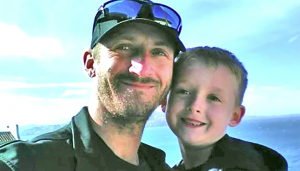 WASHINGTON, Mo. — Police say they have located the vehicle belonging to a father who has been on the run with his son for almost two weeks.

Authorities located the 1998 Dodge Durango belonging to 32-year-old Anthony Davis in a trailer park in Washington, Mo., in eastern Missouri, but the man inside the truck said Anthony sold the truck to him last week. He said he did not see the boy during the purchase.

Seth Davis, 7, was last seen at a Chillicothe Walmart during a custody exchange December 2, 2016. Anthony Davis was supposed to return the boy to his mother December 4, 2016, but never showed up.

A warrant has been issued for Anthony Davis’ arrest on charges of parental kidnapping, with a bond set at $15,000.

Authorities have issued a missing person alert for the boy, who they consider to be an endangered person.

An Amber Alert has not been issued, and according to the Missouri State Highway Patrol Website, the criteria for an Amber alert are as follows:

In order for an AMBER Alert to be forwarded for dissemination via the Alert Missouri program the following criteria must be met:

Note: Parental disputes do not apply unless a possibility of harm to the child has been determined.

Once it has been determined that AMBER Alert criteria has been met, a Missouri Amber Alert Abduction Form should be completed and faxed to Missouri State Highway Patrol Communications

Gallatin Police told KMZU they have submitted the form twice and are awaiting confirmation that this meets the criteria to issue an Amber Alert. 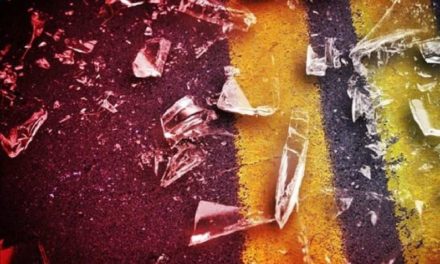 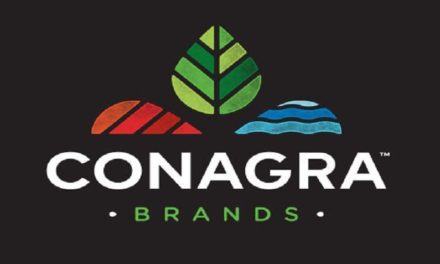