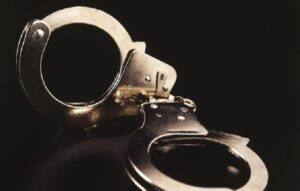 HAMILTON, MO – Hamilton police say they seized illegal drugs during a traffic stop over the weekend.

The traffic stop occurred Sunday, with deputies finding 27 grams of heroin, and over 17 grams of methamphetamine. Also seized was over $1,800 cash.