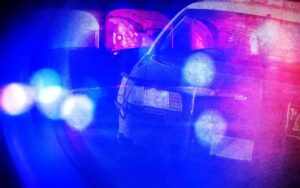 Police say there was more than a 30 percent drop in total cases of violent crime. Statistics posted on their Facebook page suggest the period from July 8 to August 23 led to 813 cases, compared with 1171 cases over a similar period beginning May 26. The metric which showed the most improvement was aggravated assaults which was down 48.6 percent from the 636 cases reported in the period ending July 7.

A Living History Tour in Lexington 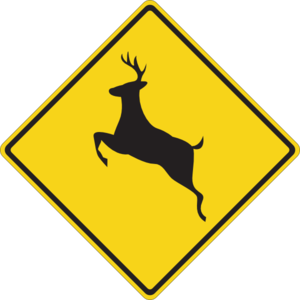