(Update) 07/03/146:05 p.m. – A Press release from the U.S. Postal Service indicates the supect, Bill Bell allegedly died from a self-inflicted gunshot wound in the early morning of Thursday. Michelle Bell remains in an area hospital in stable condition.

The investigation continues into a shooting at the Post Office in Hale.

According to several sources, Wednesday afternoon a local business owner, Bill Bell, allegedly walked into the facility and shot Postmaster Michelle Bell, critically wounding her, before leaving the facility. The suspected shooter was apprehended shortly after, suffering from what authorities say are self -inflicted wounds.

A KMZU listener reports that Bill and Michelle recently finalized their divorce. Online court records indicate a judgment of dissolution was granted Tuesday. 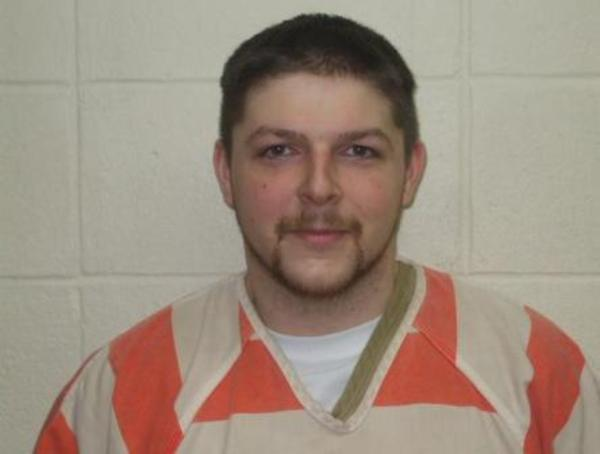