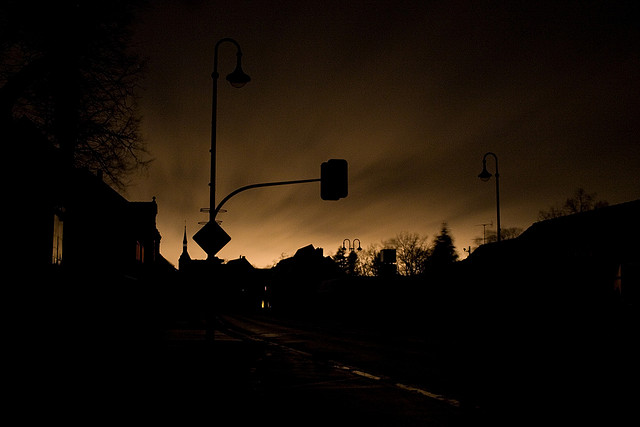 UPDATE: The Odessa Police Department has confirmed the power is restored in Odessa. The power was restored at approximately 7:30 p.m. Electrical crews are continuing to work to discover the cause of the blow up and gather more information about the incident.

KMZU listeners have reported that Odessa is out of power. The outage is reportedly around the Northwest area of Odessa. Scanner reports have come in about a possible transformer blow up. Authorities from the Odessa Police Department have also reported the power outage and the sound of a loud “pop” where the transformers are located. But at this time cannot confirm the connection. Stay tuned to KMZU for updates as information becomes available. 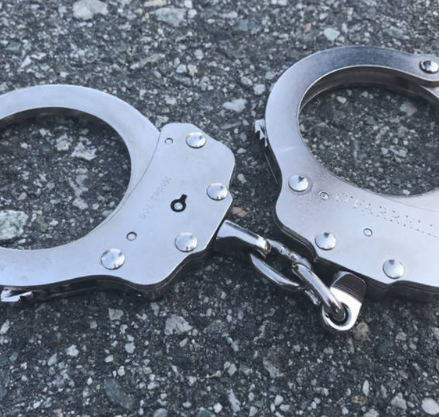