A preliminary autopsy report cites extreme dehydration and heat exposure as the causes of a death of a Saline County toddler whose body was found Sunday on a creek bank. Click to hear KMZU’s Kristie Cross talk to coroner Willie Harlow:

“The results we have right now are just strictly preliminary,”said Harlow,”They are not definite.  They are not final. We still have other results and reports that we are waiting to come in, but preliminary results indicate that baby Iliff died of exposure to the extreme heat we were having during the last week that she was alive, as well as dehydration which would be common in that type of heat.”

Sheriff Wally George said the girl’s mother was hospitalized, and detectives haven’t been able to talk to her about what happened.  Lydia Iliff reportedly showed up disoriented at a home near Marshall on Saturday night and said she recalled leaving her 18-month-old daughter near a creek.  Saline County Coroner Willie Harlow said that toxicology reports are still pending, and those could take up to eight weeks to finalize.  Charges have not been filed at this time. 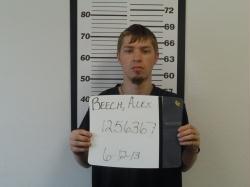 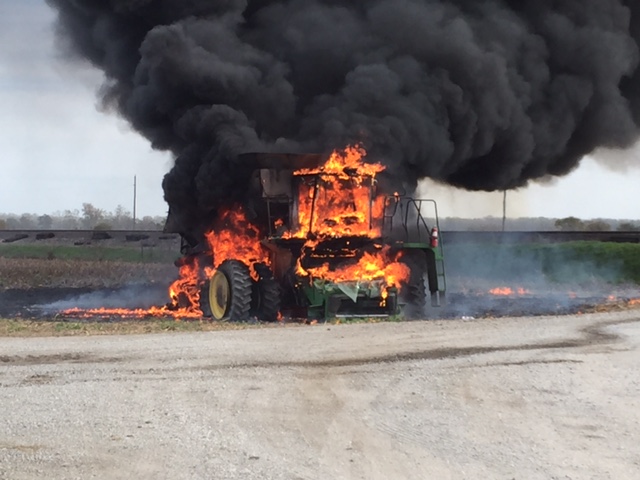