A preliminary hearing is on the docket in the Johnson County Circuit Court this afternoon. According to online court documents, Jason Eckes will appear at 1:30 today as the State presents evidence on the charges filed against him. Eckes was charged in October of 2014 with Felony Assault in the First Degree and four counts of Endangering the Welfare of a Child in the First Degree. Eckes remains in custody with a two hundred and fifty thousand dollar bond. 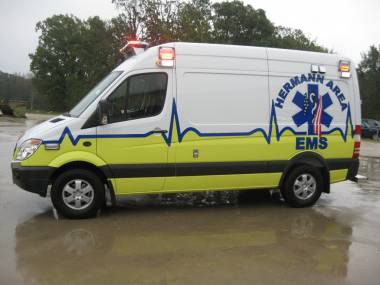