A press conference regarding an escapee from the Caldwell County Jail will be held Friday afternoon.

Authorities are expected to give an update on the status of Brian Adkison, 23. He allegedly kidnapped his estranged girlfriend from Hamilton in June. She was eventually left at hospital, while he led authorities on a week-long chase. He was captured and charged with kidnapping, burglary, and forcible rape.

Adkison escaped from the Caldwell County Jail on August 10th.

The press conference gets underway at the Caldwell County Courthouse at 3:30. 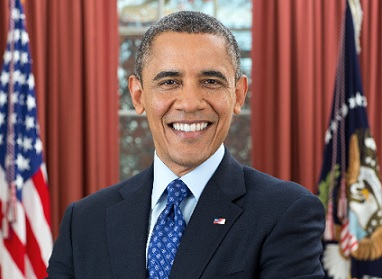 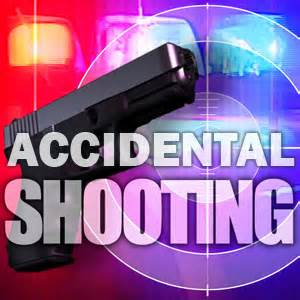 St. Louis toddler critical after shooting himself in head